The Himachal Pradesh, a state in northern India takes its name and identity of the mountains of the Himalayas which it is the foothills. The word “Himachal” can be translated as “the house of eternal snow.” The presence of these high peaks have determined the history, culture, heritage and lifestyles of these areas. As a traveler, the mountains and valleys many offer a wide variety of landscapes and faces to discover. The highest mountain range and large the planet is a place where man and nature live in harmony. The nature is respected because human survival depends upon it and he knows how much it can be unforgivable.

In Himachal Pradesh, human activity is dominated by rural life: 90% of the population live in small villages and make their living almost exclusively on agriculture. The “tribal belt” consisting of the districts of Kinnaur and Lahaul and Spiti is predominantly Buddhist and the language spoken language is part of the Himalayan belt Tibeto-Burman. The average mountain has become an agricultural assisted irrigation and working the land to make it fertile. Thus, each village becomes an island of green in a desert of stones. Before India’s independence, Himachal Pradesh was divided into a multitude of hereditary kingdoms. The British are invested some pockets of Himachal during the nineteenth century, including Shimla, which became a health resort allowing them to spend the monsoon in a cool, Dalhousie and Kasauli. The vast varieties of lifestyles, architecture and landscape gives the traveler the impression that multiple worlds gathered there. The passenger remain amazed at the grandeur of the landscape, often dominated by snow-capped peaks, nature lovers will be able to discover wildlife and a wealth of exceptional originality. 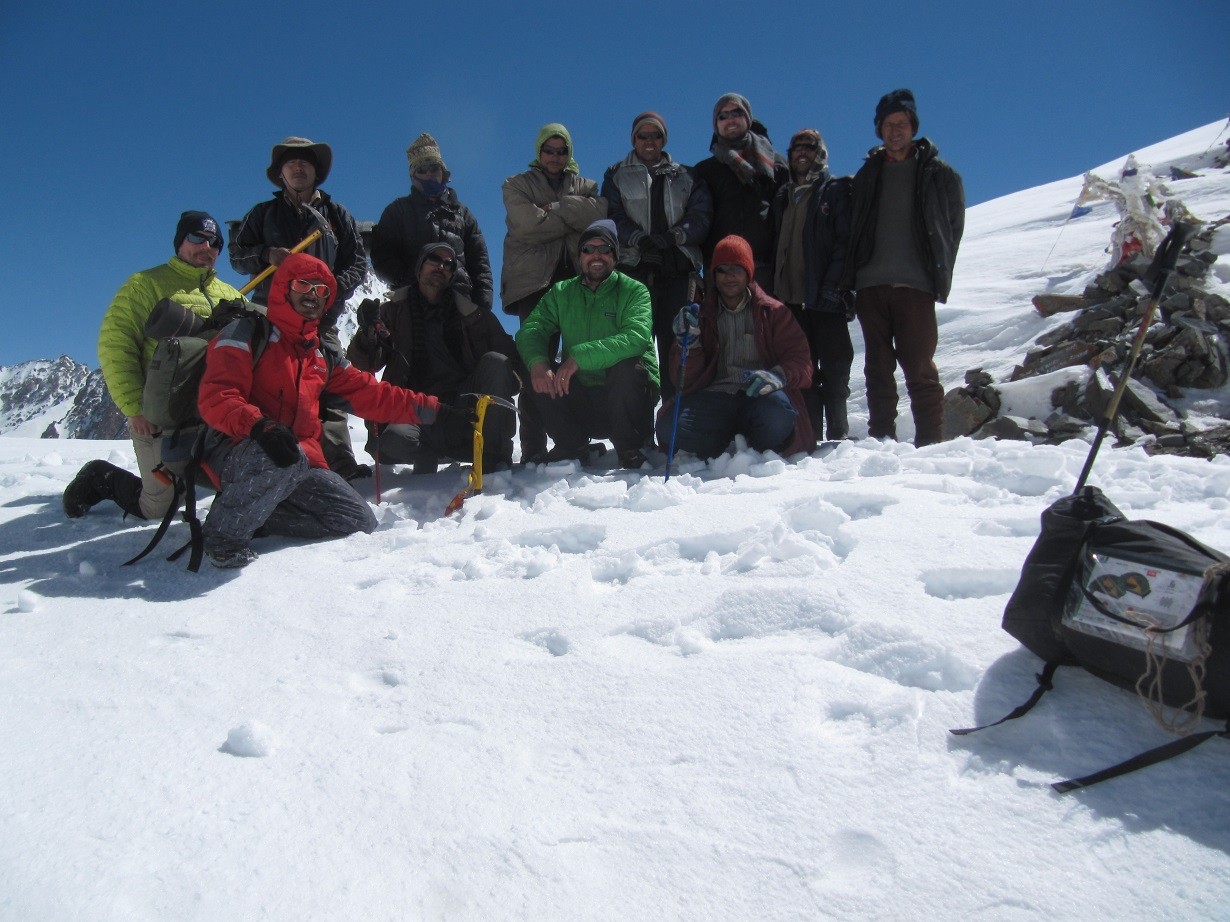 In our tour we set off from lush green town of Shimla to Kafnoo at Kinnaur. We trek through dense forest and cross Bhabha pass.. 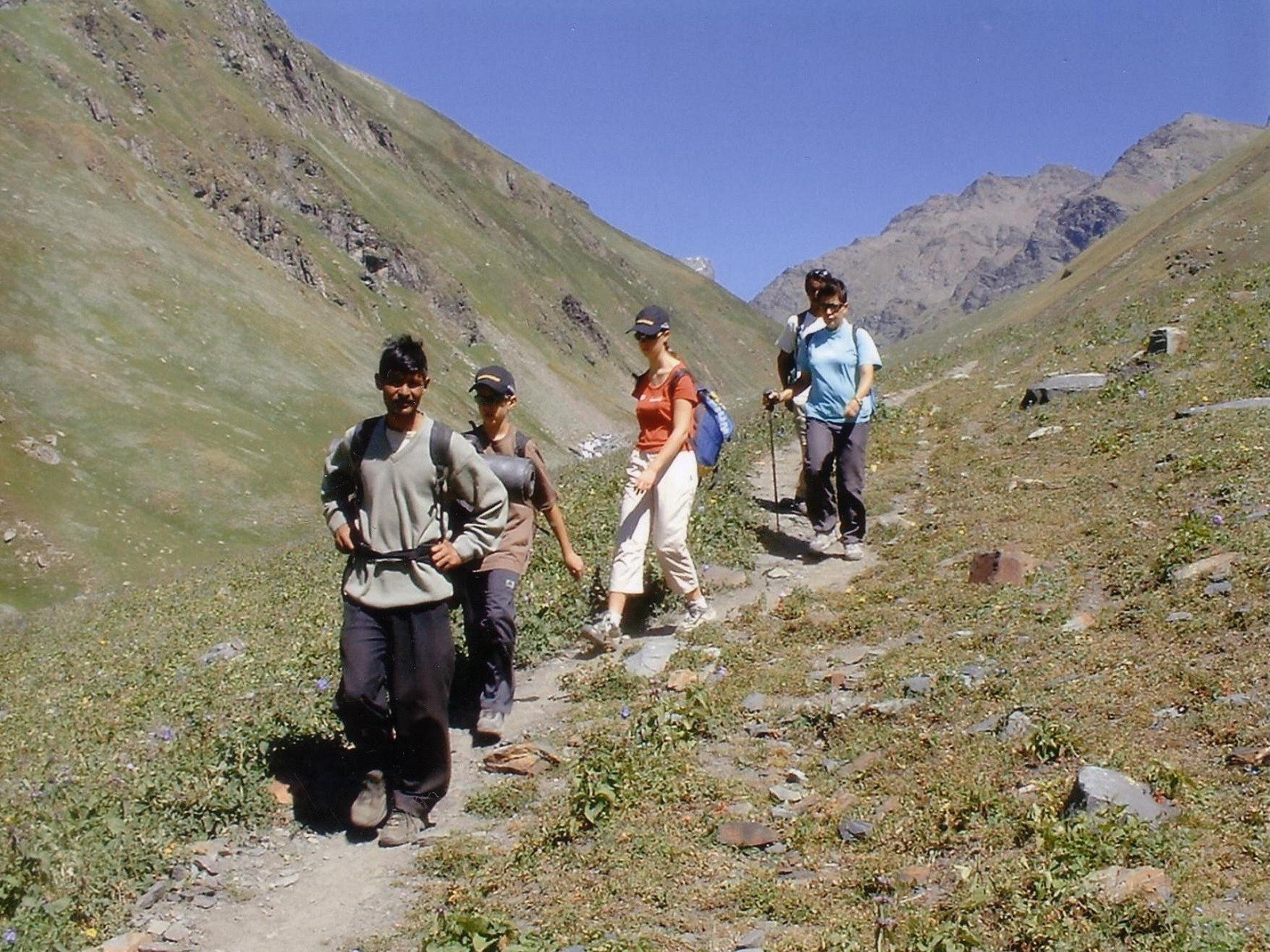 Spiti is located on the Tibetan border enclosed on the South East by Tibet, North West by Ladakh, and West by Lahaul and Kullu.. 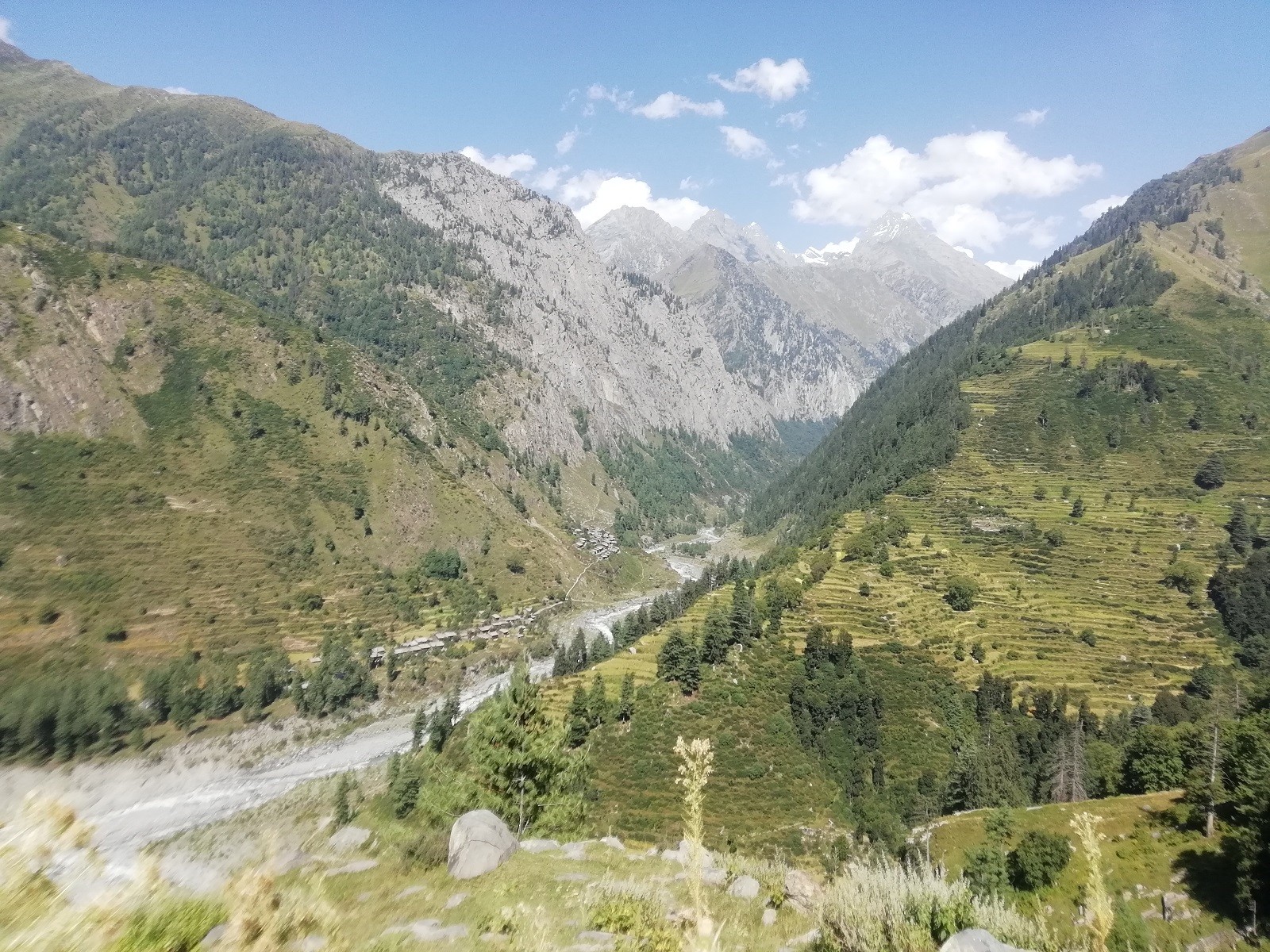 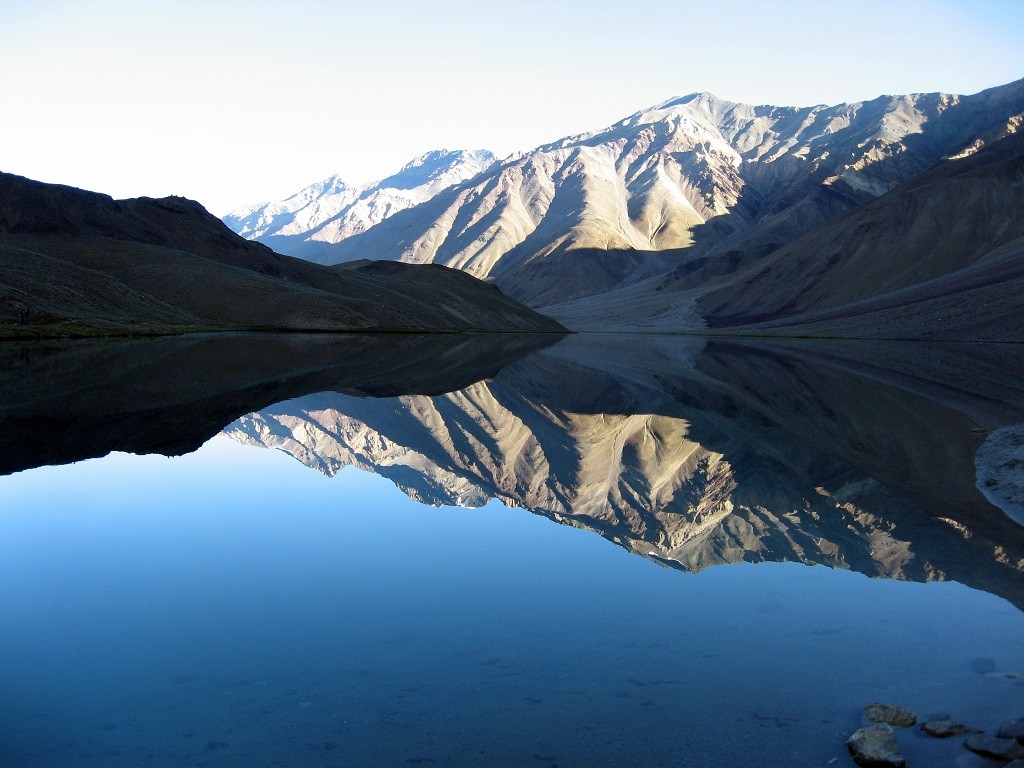 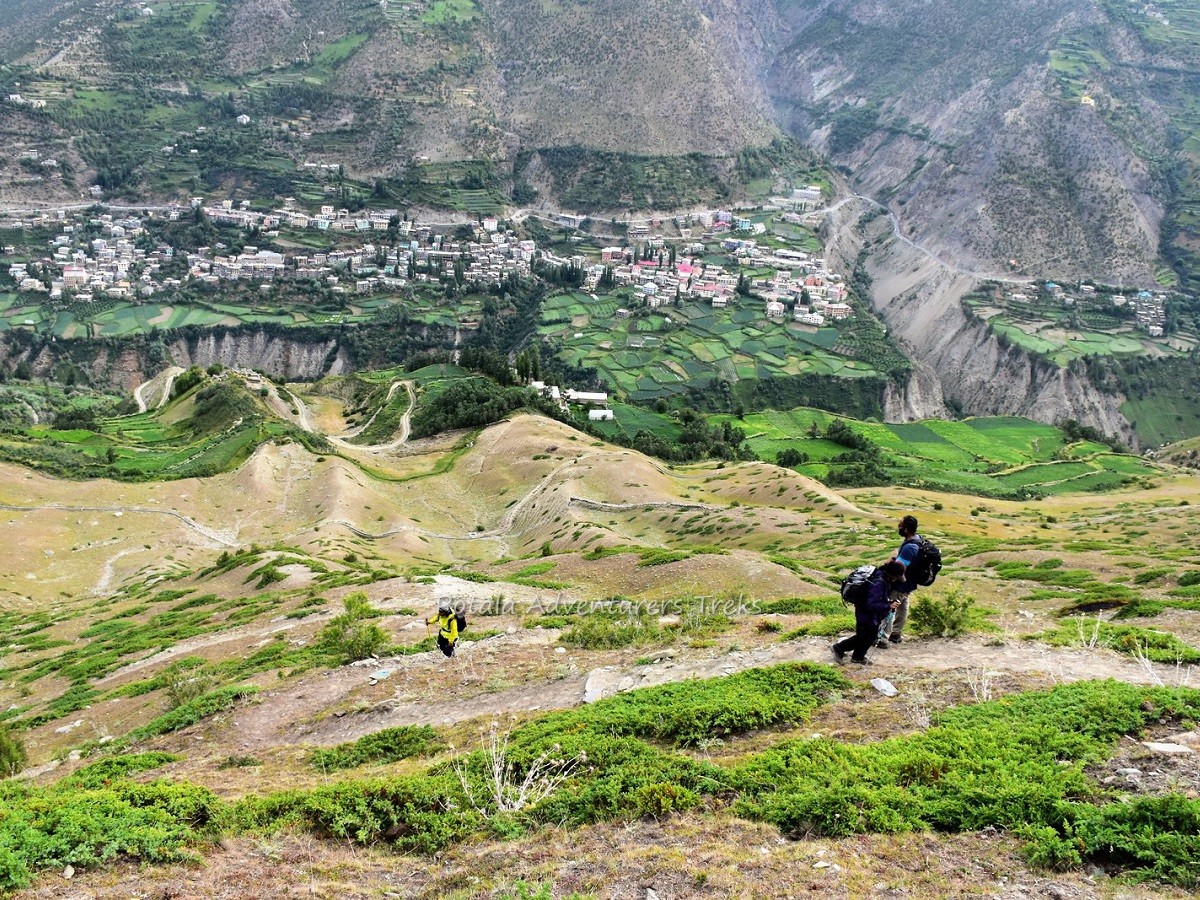 Lahaul has comparatively little rain during the monsoon. A rain shadow area suitable for trekking especially during July.. 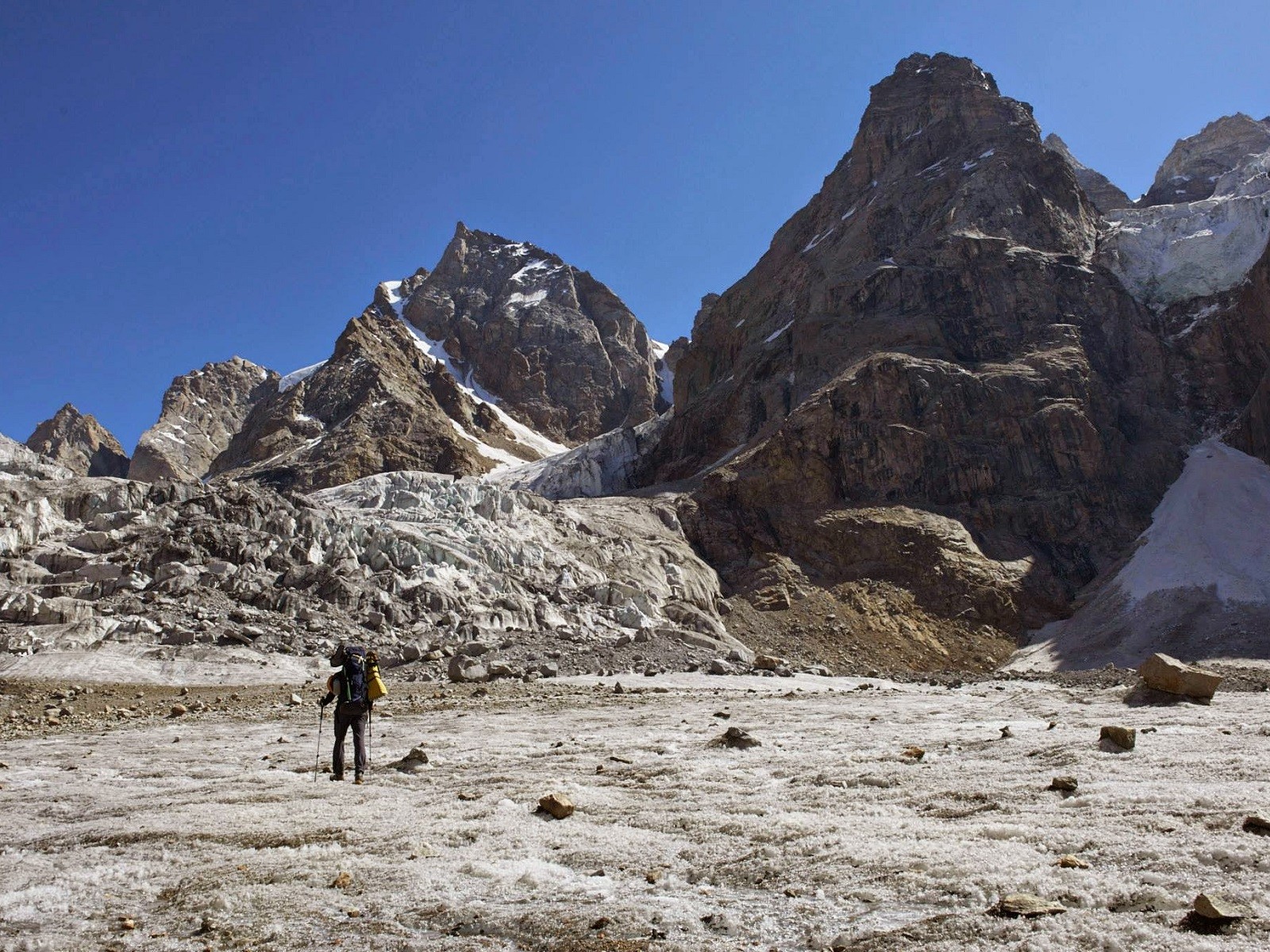 The Miyar Valley, located in the Indian part of the Great Himalaya Range, stretches for over 100 km from Udaipur to the Kang La..

The Lamkhaga Pass at 5265 m is one of the challenging high pass which connects Kinnaur valley of Himachal Pradesh with Harsil.. 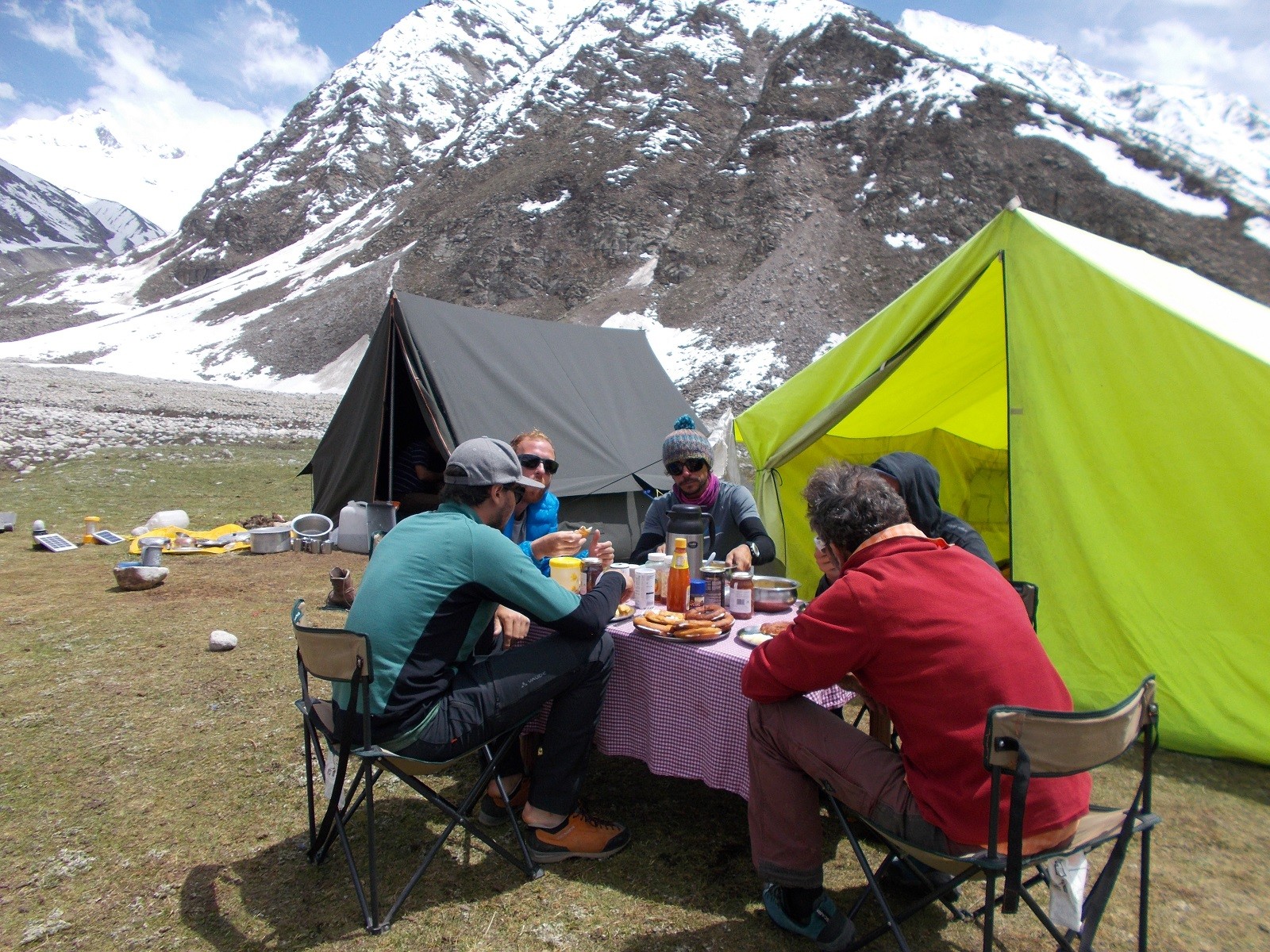 Leaving Manali we drive over Rohtang la pass 3978m to Lahaul, and visit Triloknath to Udaipur which is famous for wood carved.. 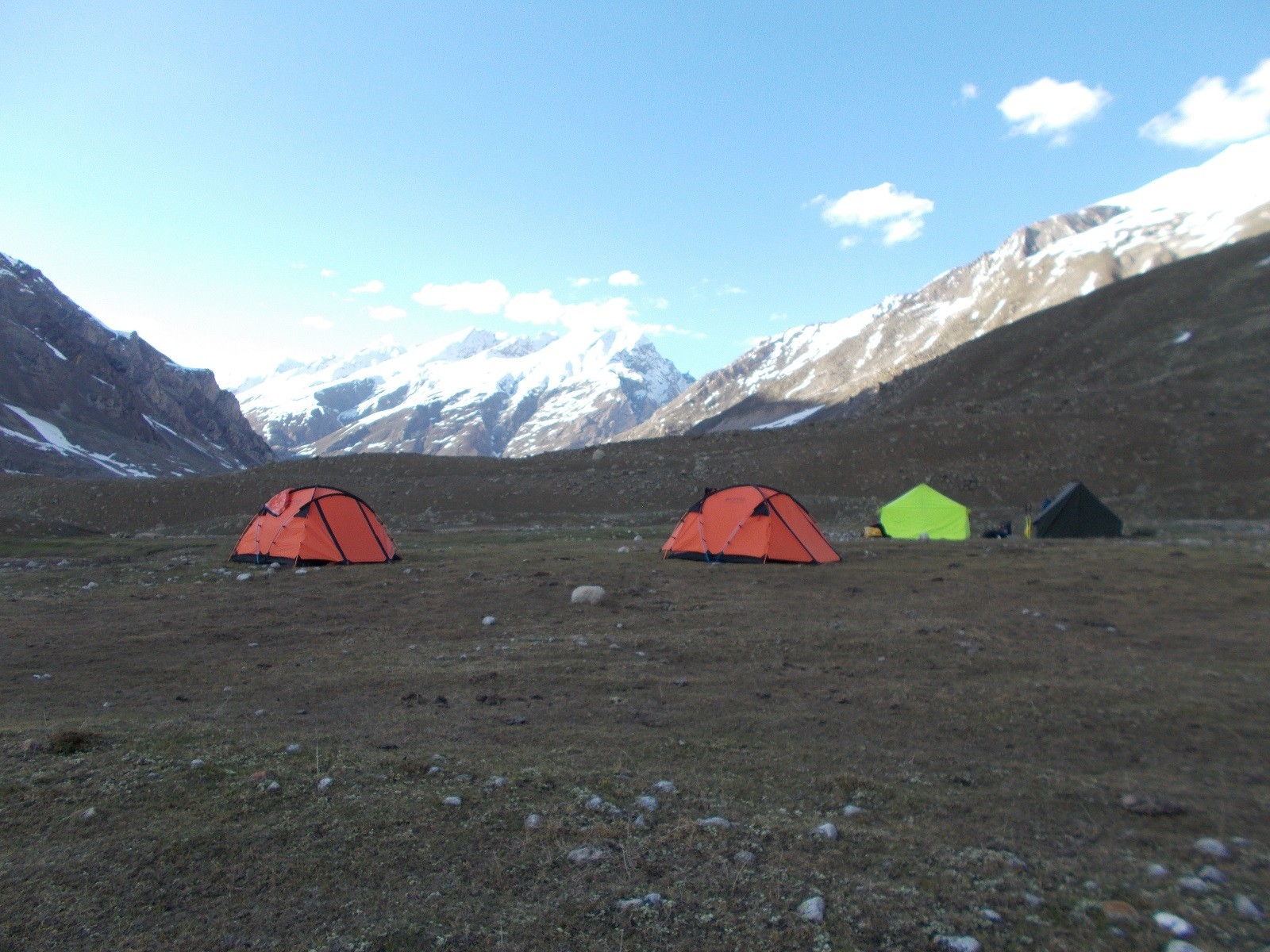 Arriving at Urgos, where we start trek to Khanjar, Thanpattan and finally climb to less known Pimu la or Duggal jot to enter in Hillu.. 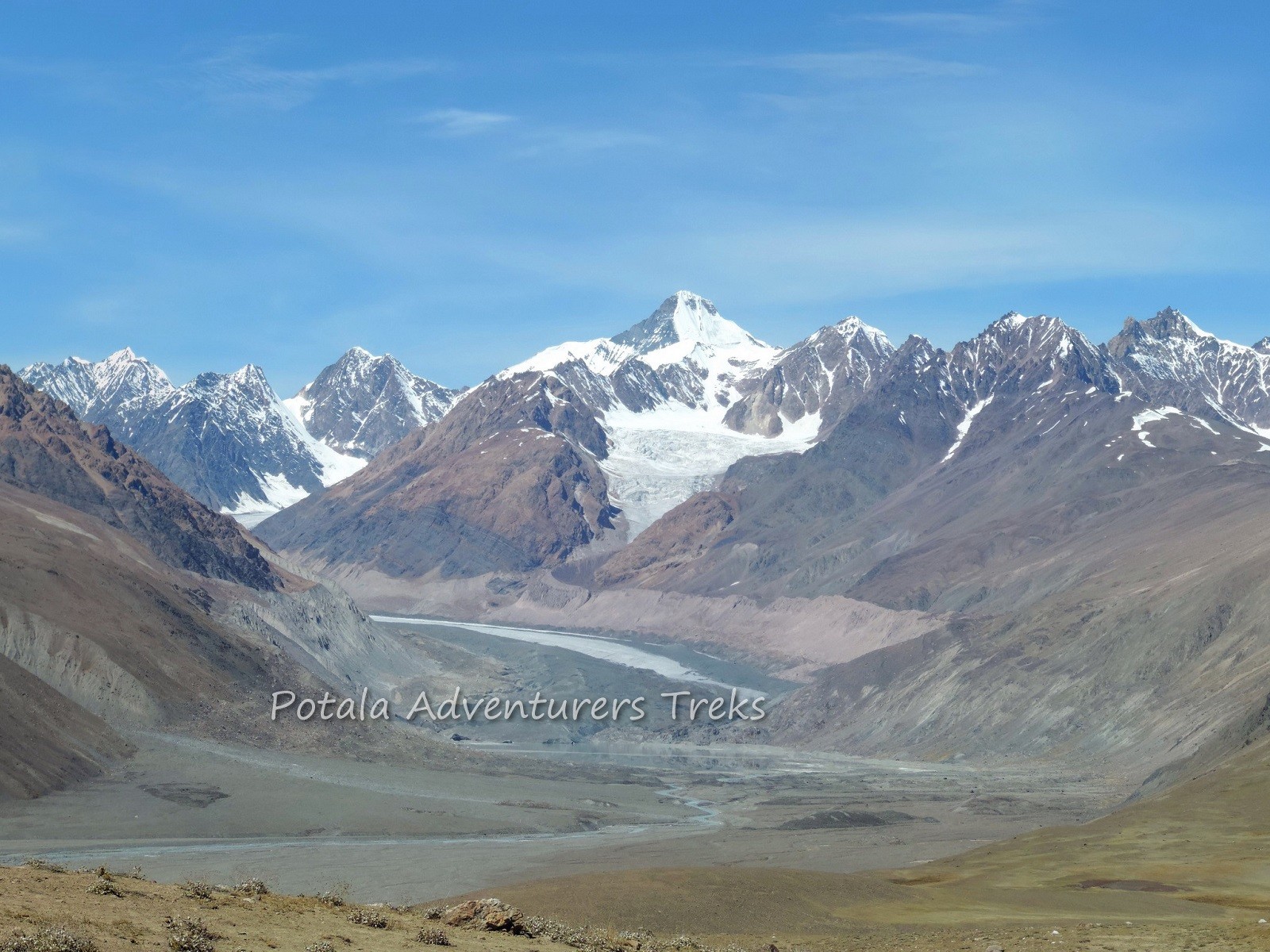 Mulkila 6517m (21,380ft) is the highest peak in the Lahaul-Spiti province of the Himachel Pradesh state of the Indian Himalayas..

Setting off from Dumla near Kibber (4250m), Kibber meadows is breeding ground for famous Spiti horses and also the home.. 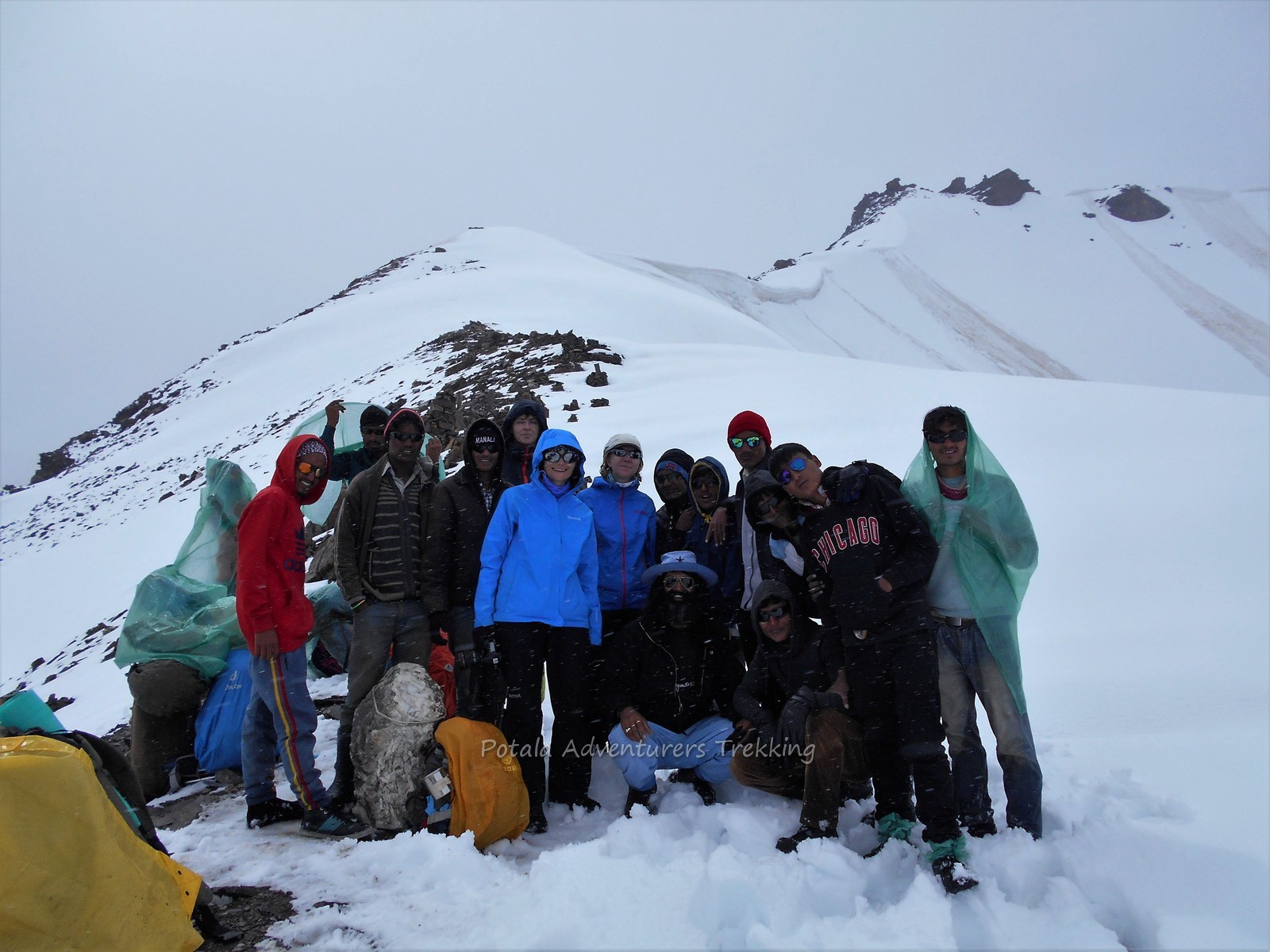 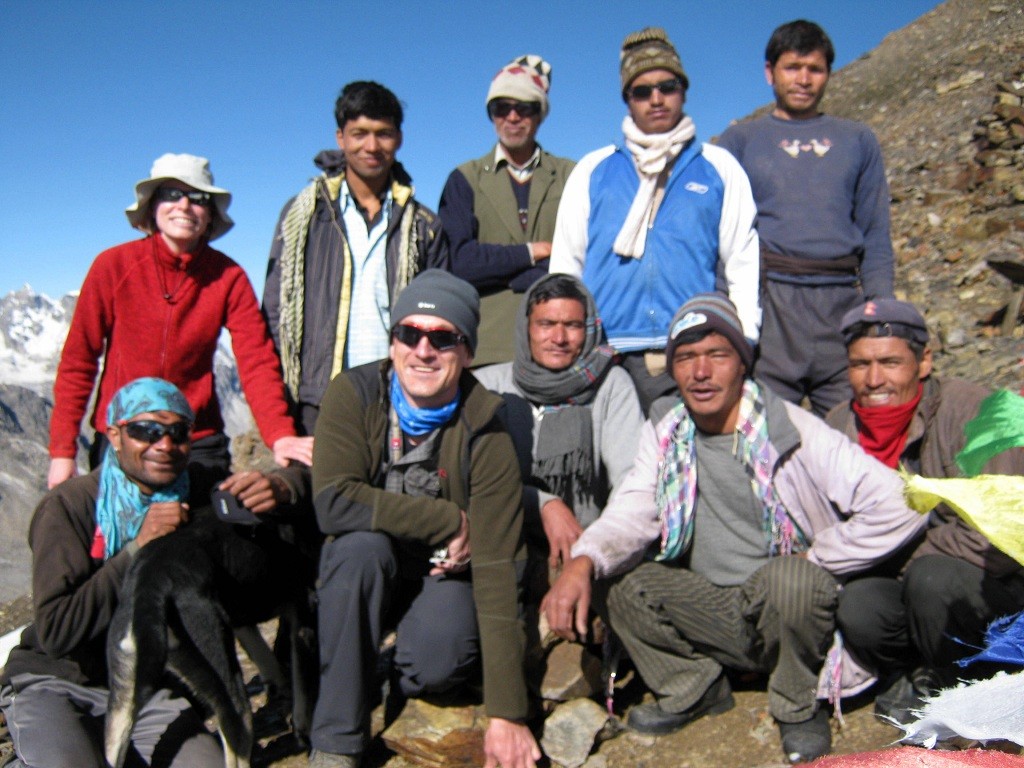 Few high passages across the main Himalayas spine provide the variety and rewards of high level trek as does the Pin.. 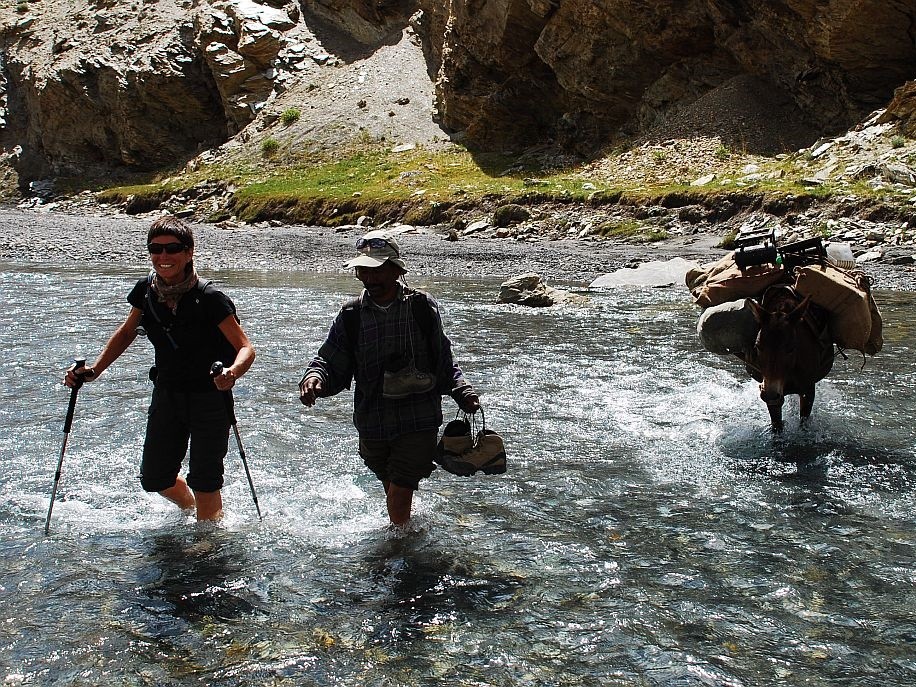 The Parang La is a high mountain pass located in between Spiti and Ladakh. The Parang la trekking route follows an ancient..