Zanskar at a height of between 3,500 and 7,000m. It consists of the country lying along the two main branches of the Zanskar River. The first, the Doda, has its source near the Pensi La (4,400m) mountain-pass, and then flows south-eastwards along the main valley leading towards Padum, the capital of Zanskar. The second branch is formed by two main tributaries known as Kargyak River, with its source near the Shingo La (5,091m), and Tsarap River, with its source near the Baralacha-La. These two rivers unite below the village of Purne to form the Lungnak River (also known as the Lingti or Tsarap). The Lungnak river then flows north-westwards along a narrow gorge towards Zanskar’s central valley (known locally as gzhung khor), where it unites with the Doda river to form the Zanskar river.

For locals and trekkers alike, the Shinkun La is technically one of the easiest 5000m passes in Indian Himalaya, involving no glacier trekking nor steep climbs. “The Shinkun La, the main route into Zanskar from Lahaul, is an unpleasant pass.

The Zanskar River then takes a north-eastern course until it joins the Indus in Ladakh. High mountain ridges lie on both sides of the Doda and Lingti–kargyak valleys, which run north-west to south-east. To the south-west is the Great Himalayan Range which separates Zanskar from the Kisthwar and Chamba basins. To the north-east lies the Zanskar Range, which separates Zanskar from Ladakh. The only outlet for the whole Zanskar hydrographic system is thus the Zanskar River, which cuts the deep and narrow Zanskar Gorge through the Zanskar range. These topographical features explain why access to Zanskar is difficult from all sides. Communication with the neighbouring Himalayan areas is maintained across mountain passes or along the Zanskar River when frozen. The easiest approach leads from Kargil through the Suru valley and over the Pensi La. It is along this track that in 1979 the first and only road in Zanskar was built to connect Padum with the main road from Srinagar into Ladakh.

One of the first Tibetologists to spend an extended period in the region was Alexander Csoma de Koros, who spent over a year living in the region in 1823. After being integrated into the newly formed state of India in 1947, Zanskar and the neighbouring region of Ladakh were both declared restricted areas and only opened to foreigners in 1974 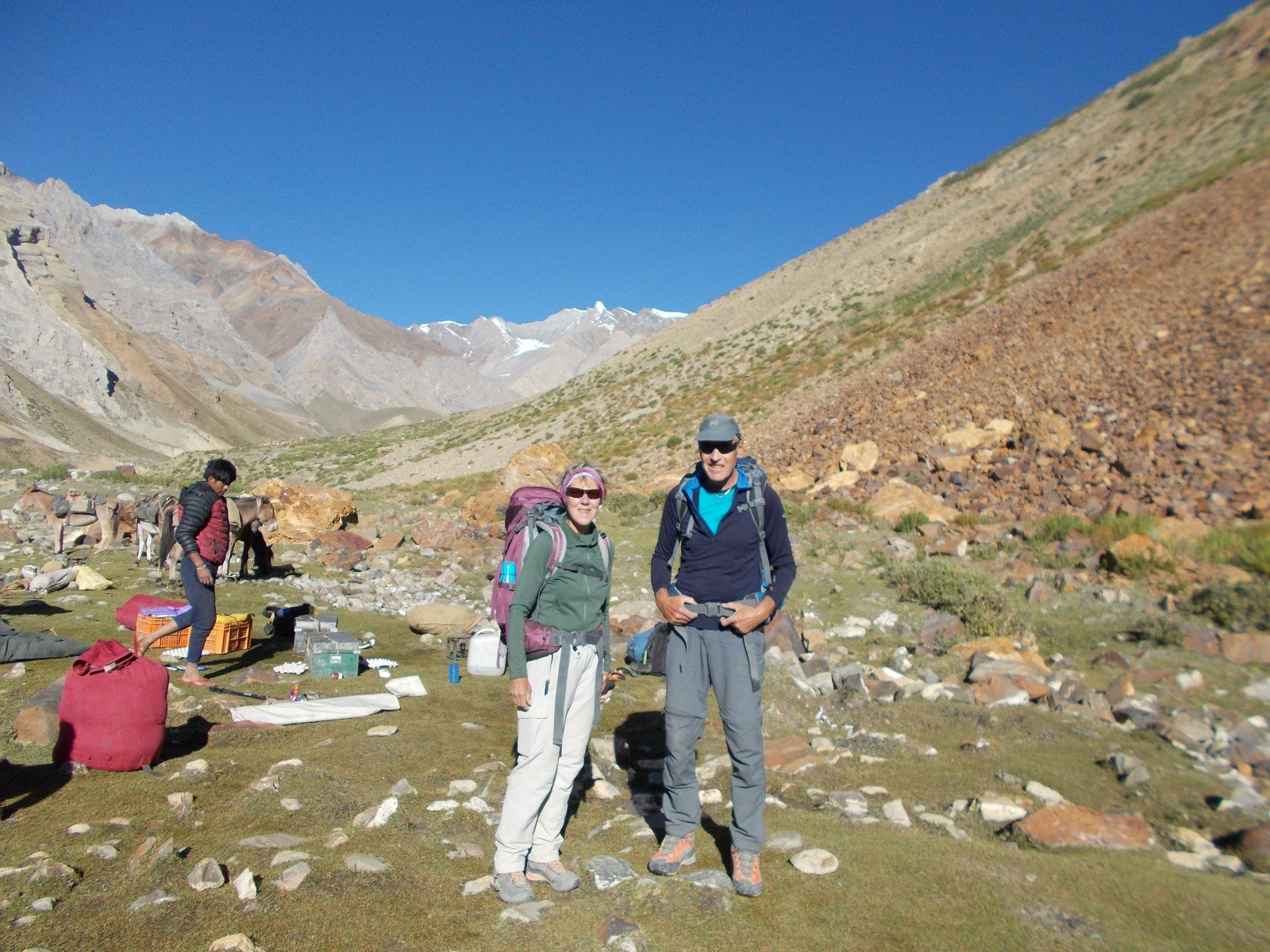 Our new and updated trekking route in Ladakh & Zanskar, which will take you to one of the remotest parts of Indian Himalaya.. 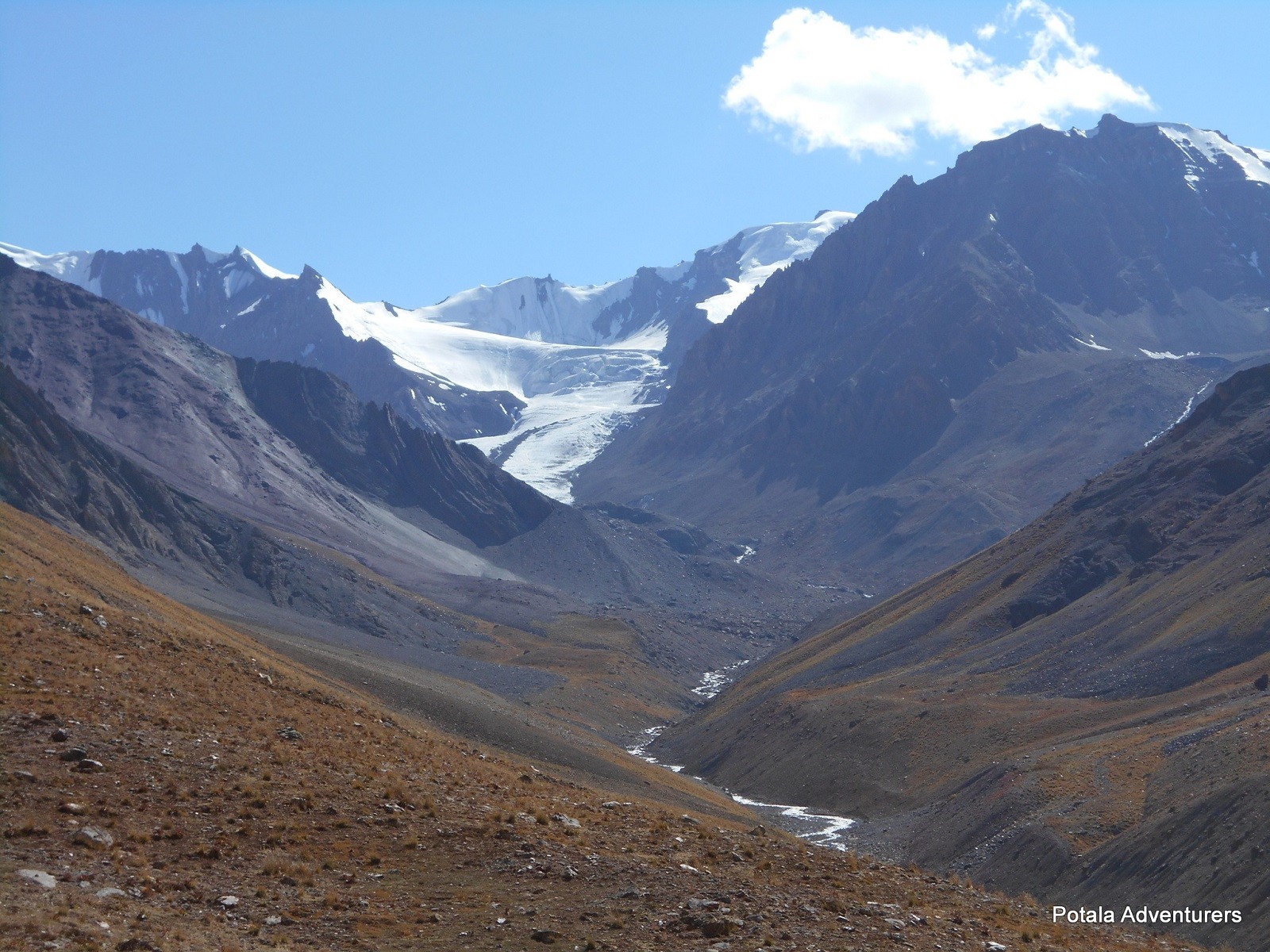 An exceptionally remote trek takes us complete off the beaten track. We trek through very remote country in the mystical.. 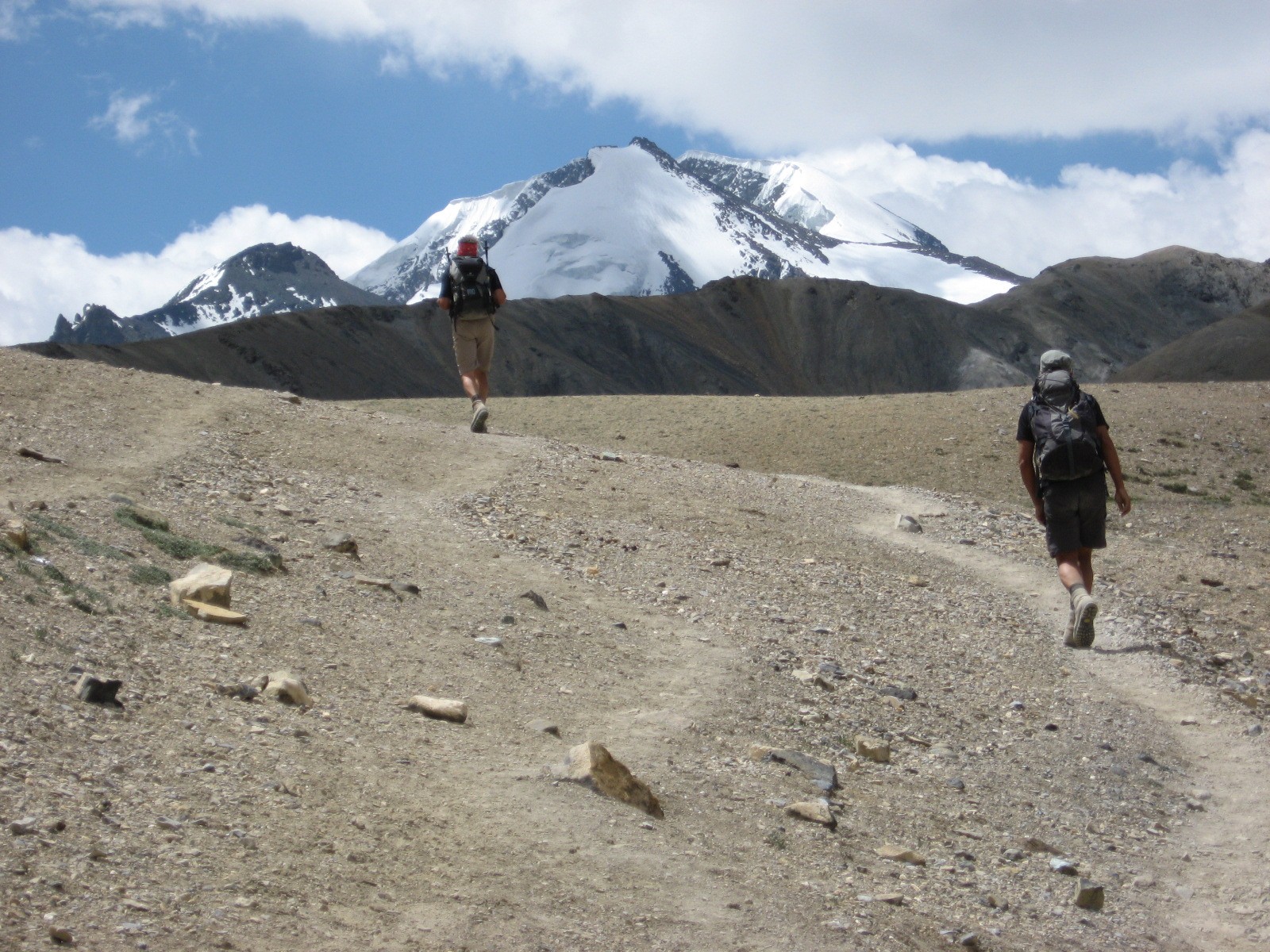 A magical 10 days Ladakh Zanskar Trek which takes us around most of the remote Zanskar region reaching upto the 5,100 m.. 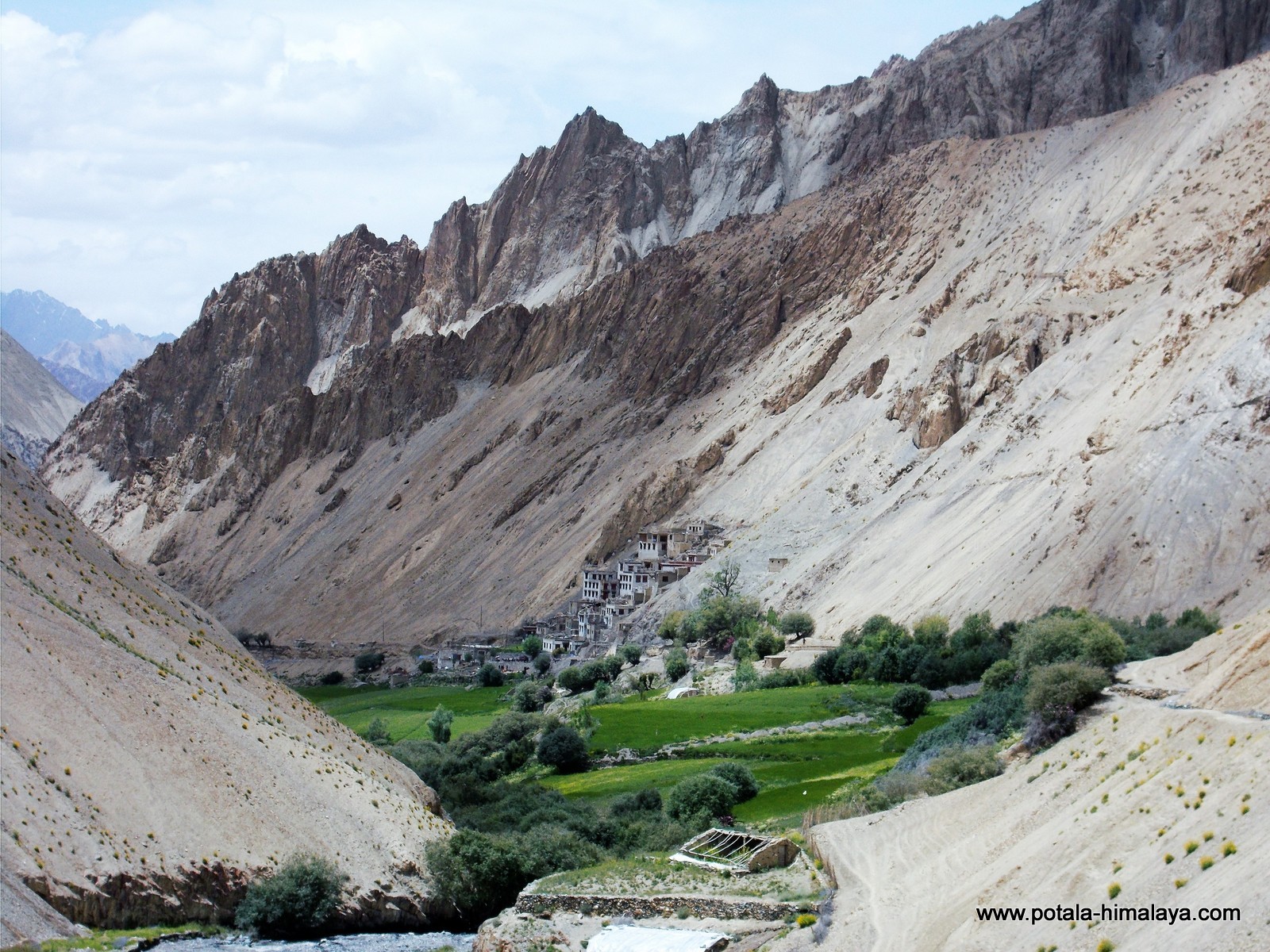 On this trip we will learn the landscapes, culture and people of Ladakh. Our 9 days trek starts at Lamayuru. We drive along the.. 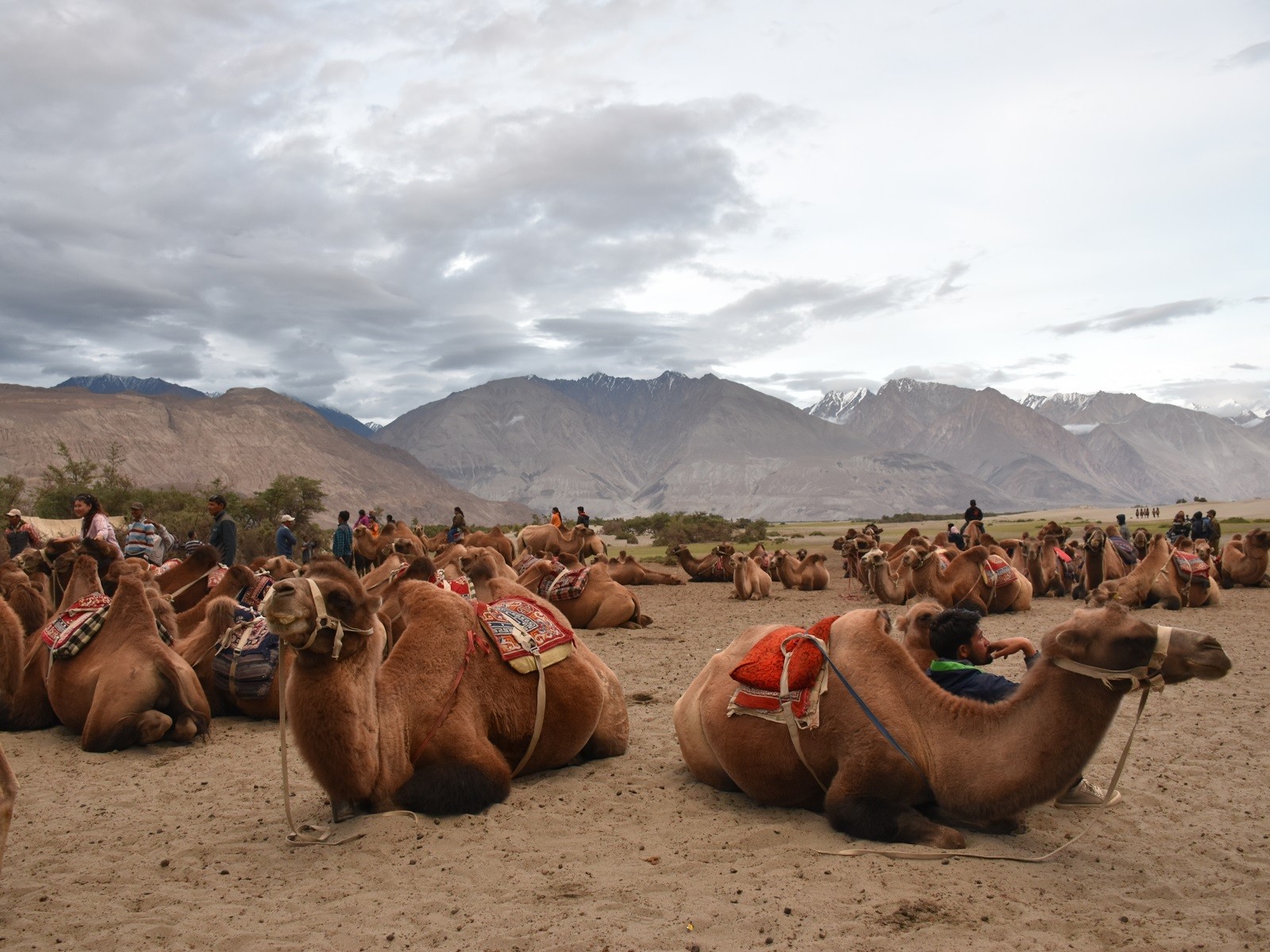 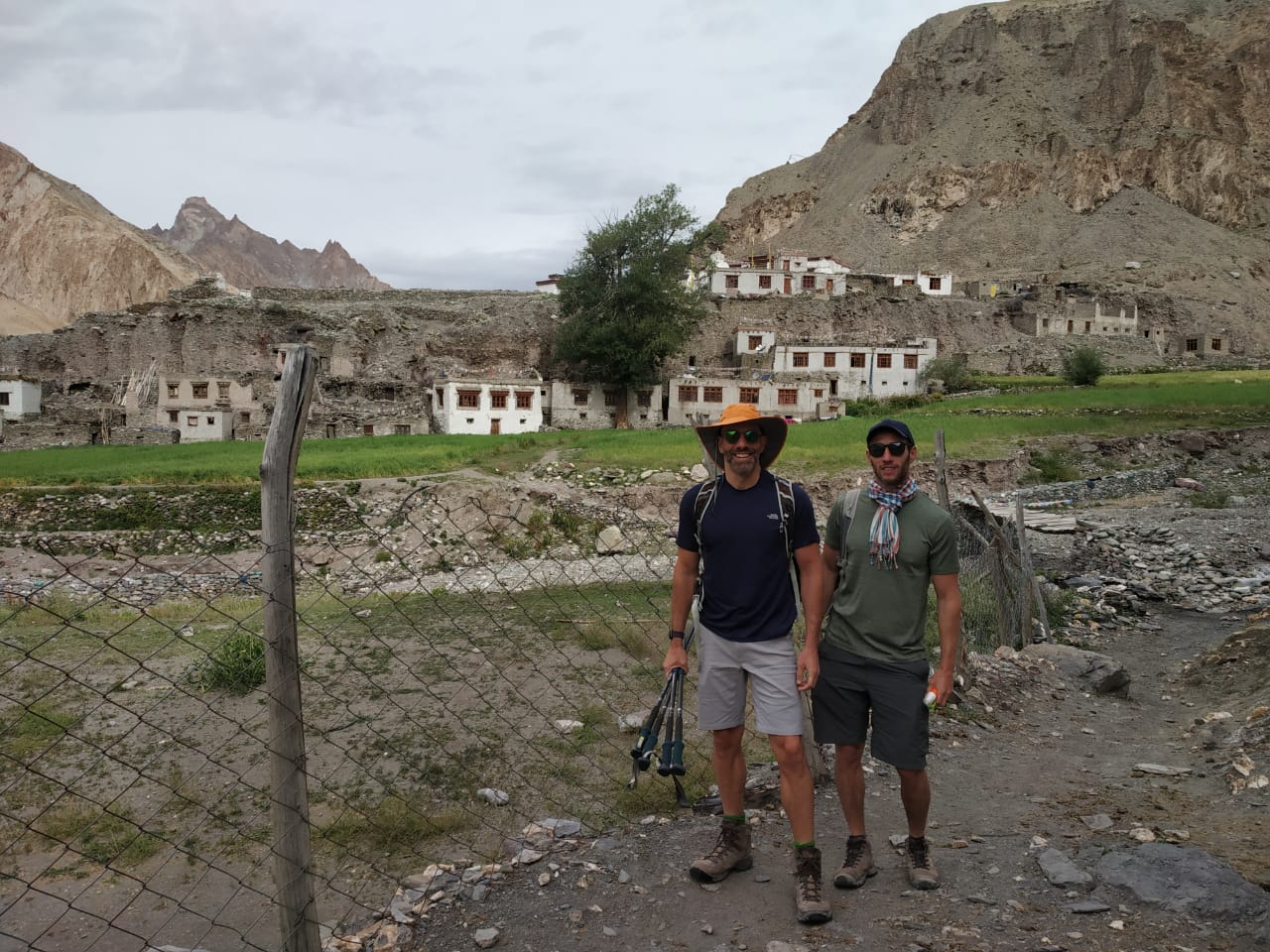 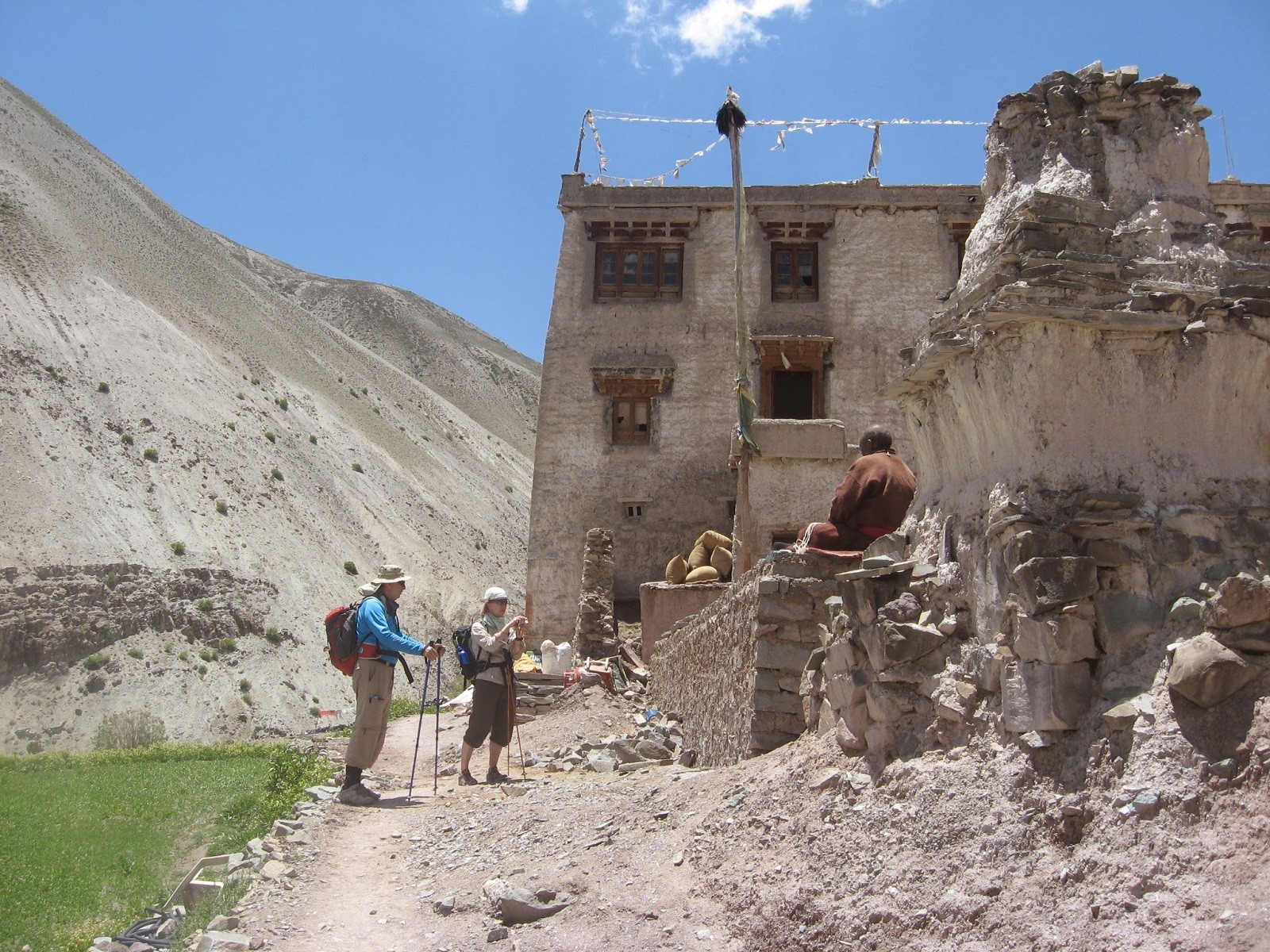 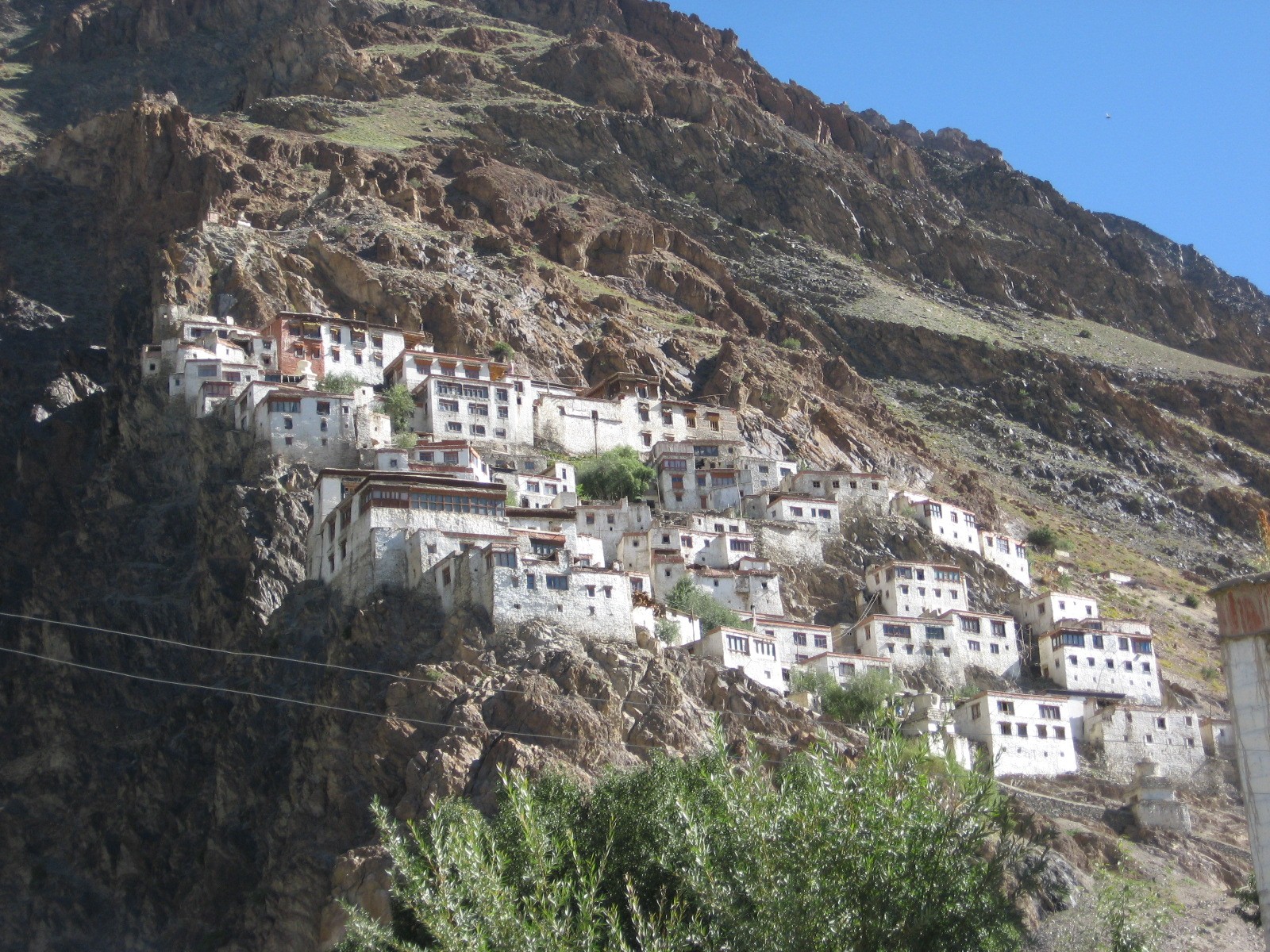 A great summer Himalayan trek in the heart of remote Zanskar. Trekking off the road & car transfers to avoid walking on the road.. 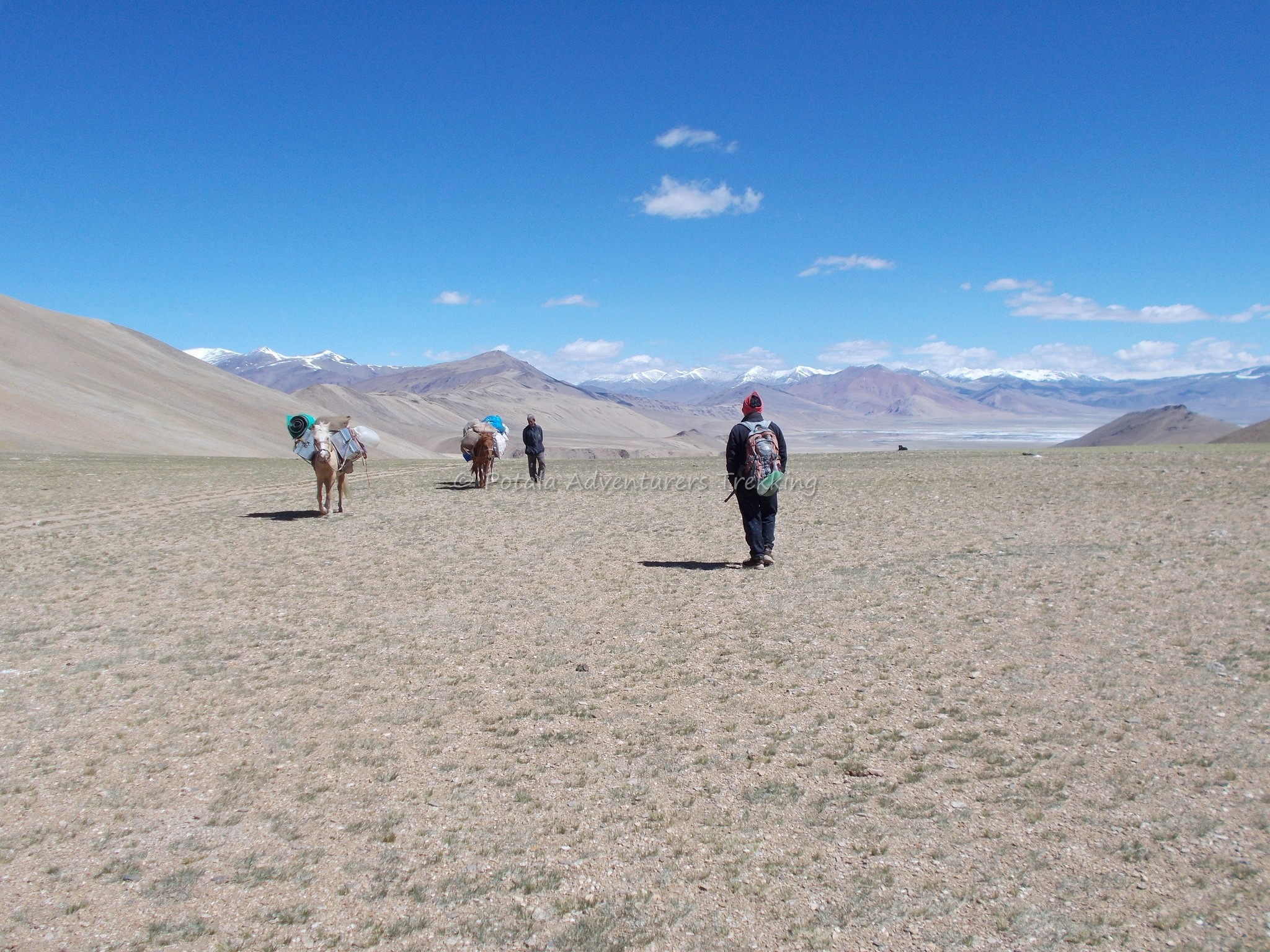 This demanding and Challenging Trek takes us to the land of Changpa nomads living in vast high plateau of Changthang. It focuses.. 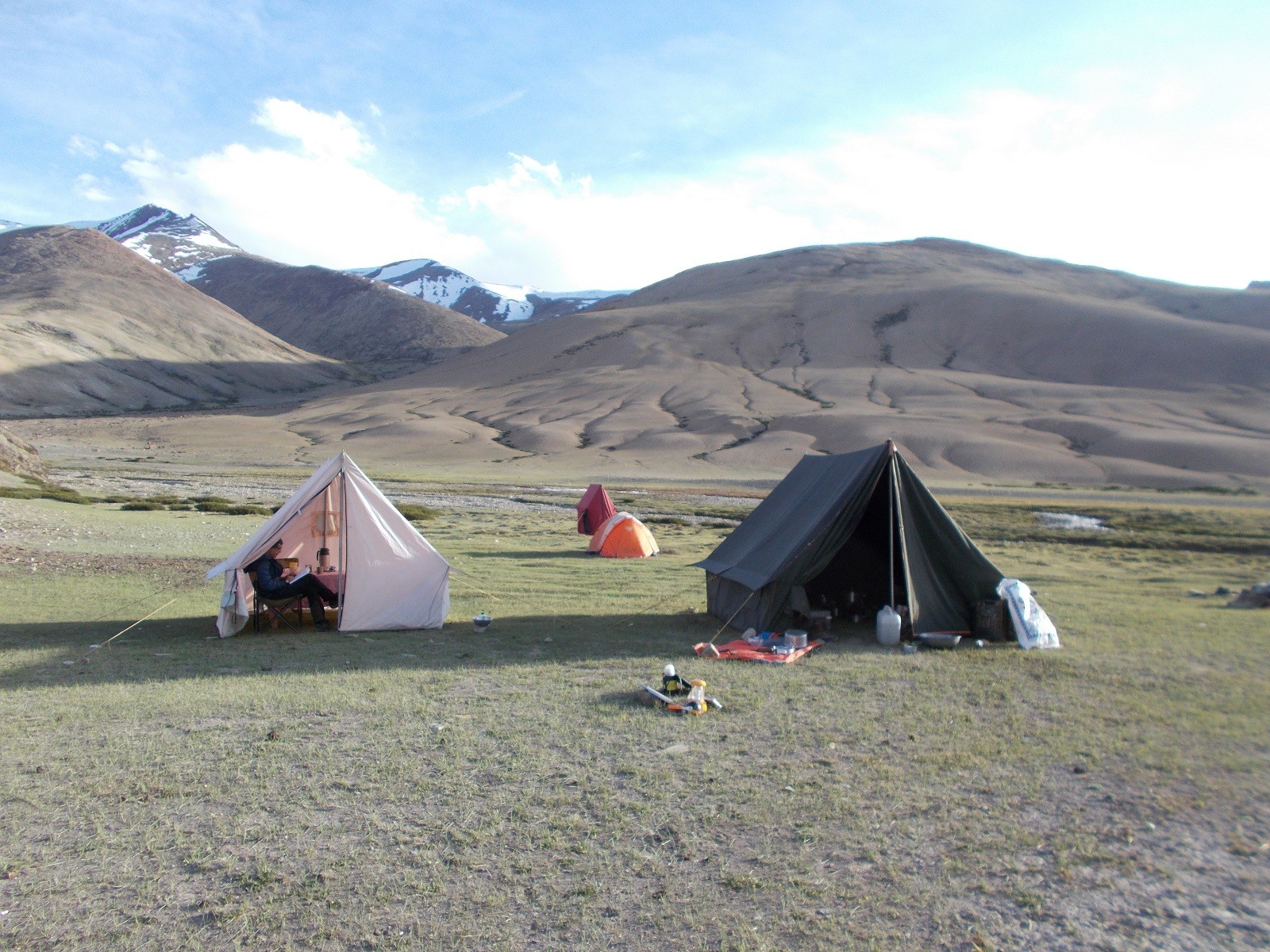 Tsomoriri surrounded by snow capped of 6000 m peaks, We follow the ancient nomadic routes along the Pare chu River valley.. 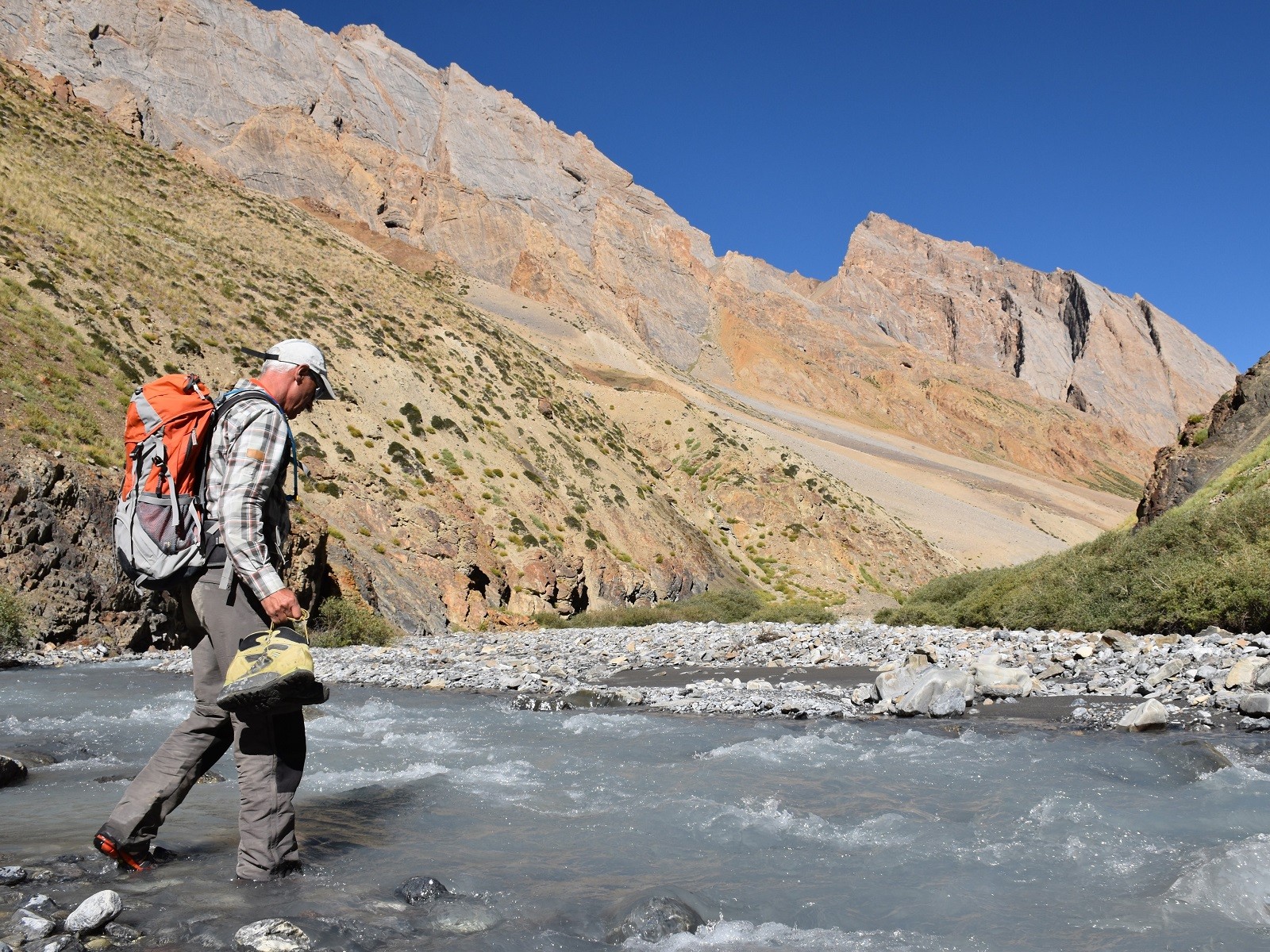 Setting off from Leh after 2-3 days of well acclimatizing. We drive to Sarchu crossing the Taglang la 5268 m on Leh - Manali highway.. 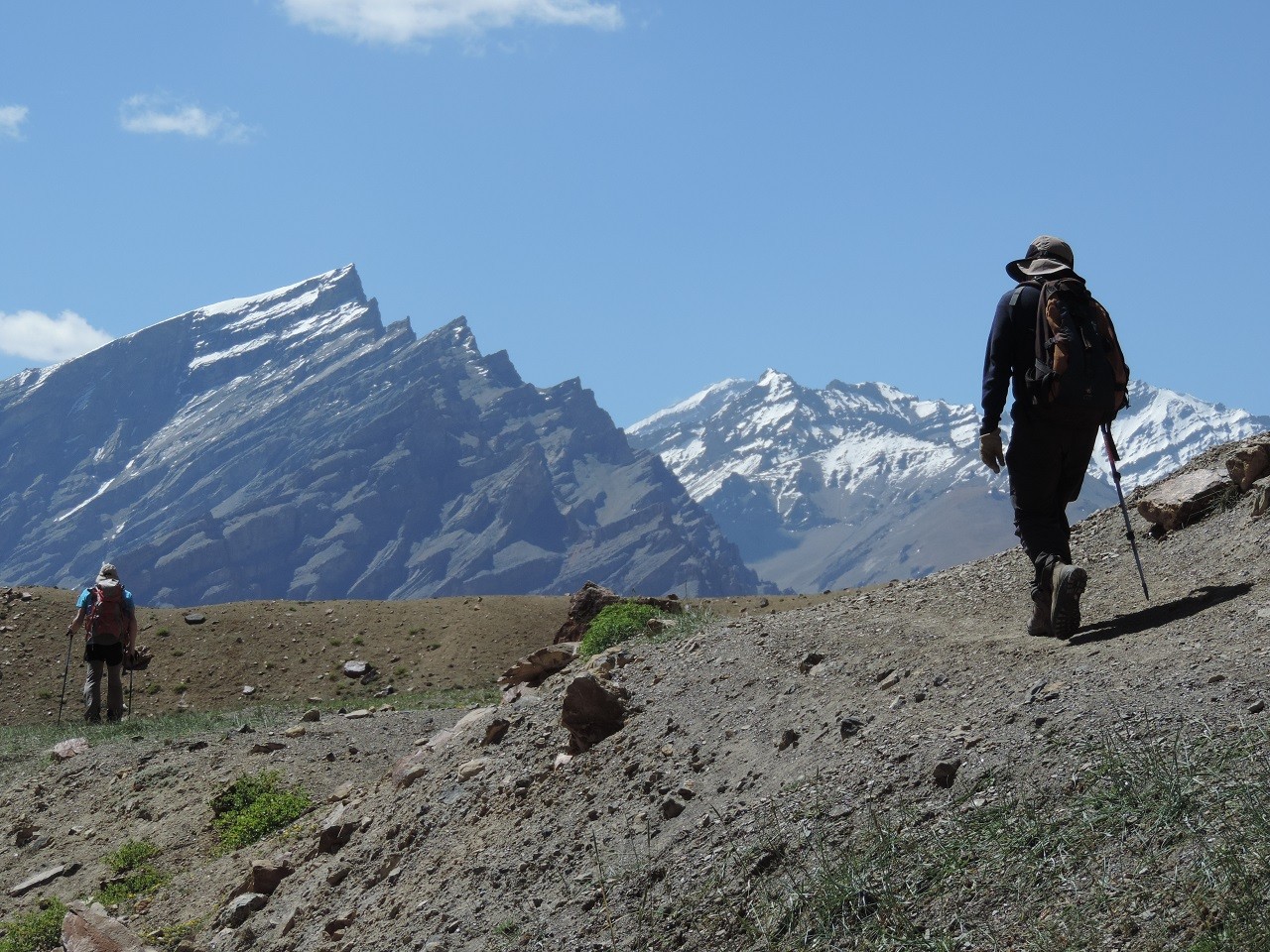 A mythical itinerary adapted for good acclimatization, The authentic villages of the Zanskar Valley. Road transfers to avoid .. 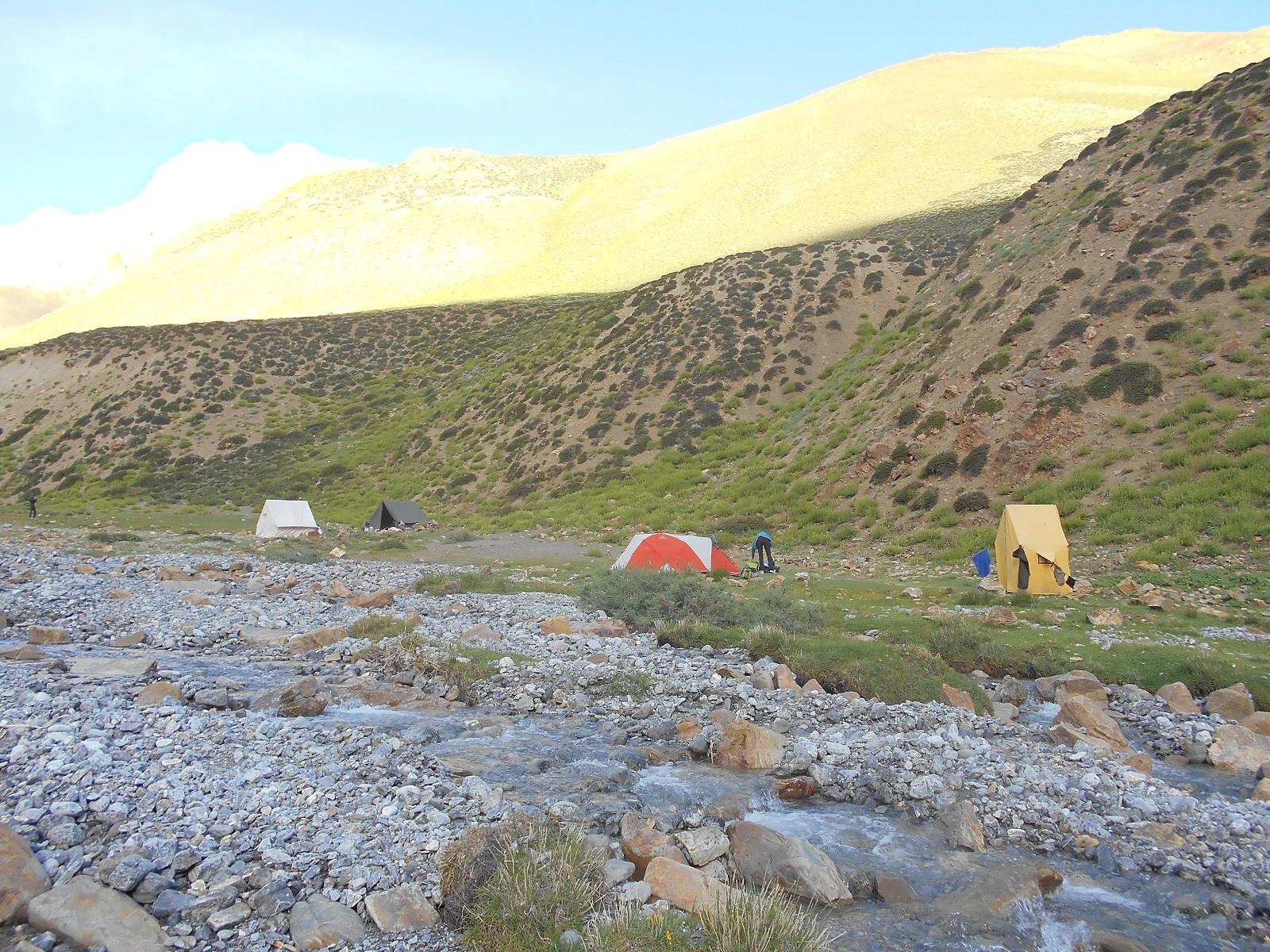 Setting off from the remote village of Kanji, we trek along the river to high pass of Kanji la. If weather is clear you can see K2..

Here is a chance for hardiest trekker, 14 to 20 km of rough tough and wonderful views every day for two weeks. You and.. 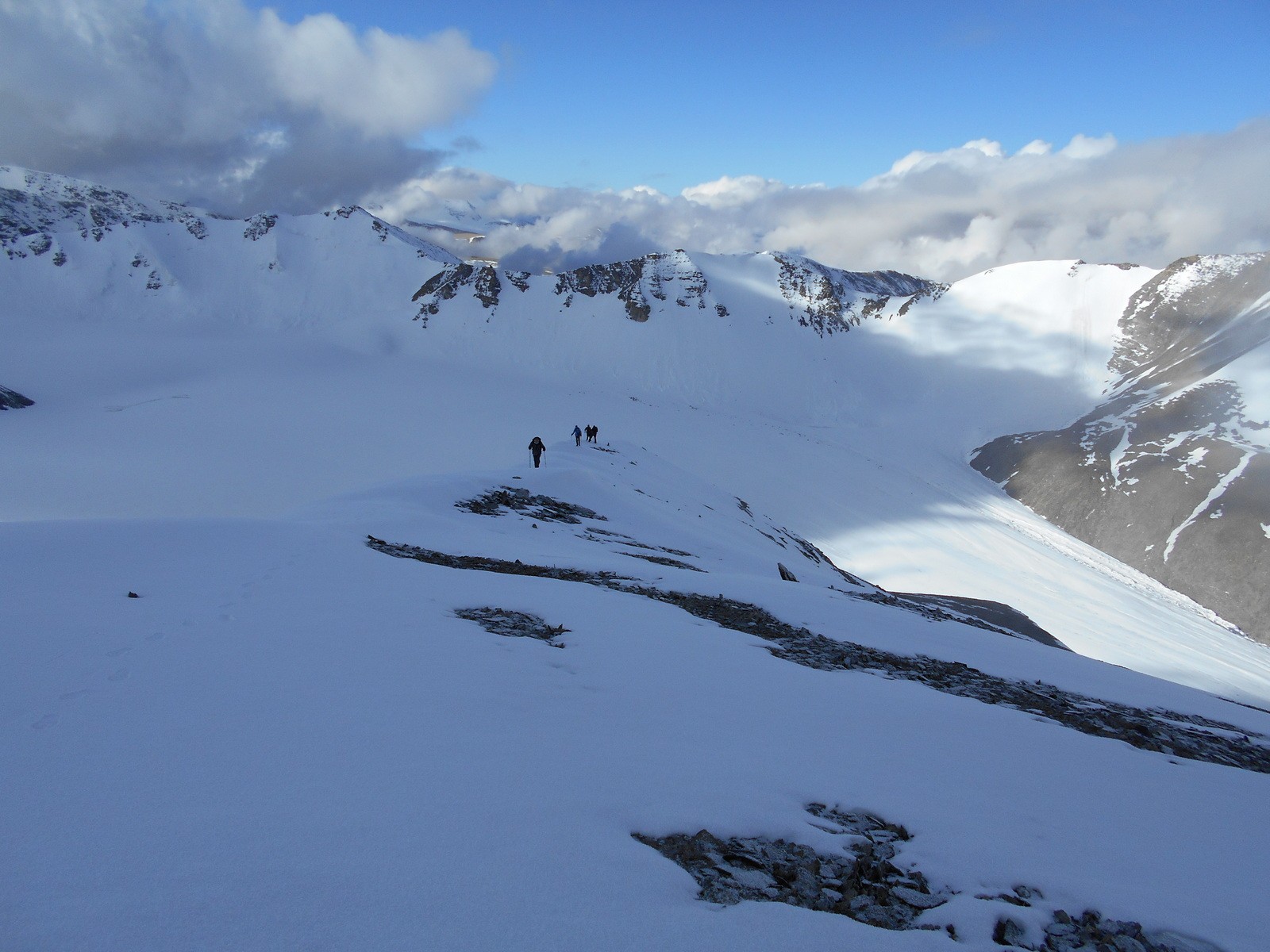 The Chalung or Kula is a mountain in the Indian Union Territory of Ladakh region. Located in the Rupshu region.. 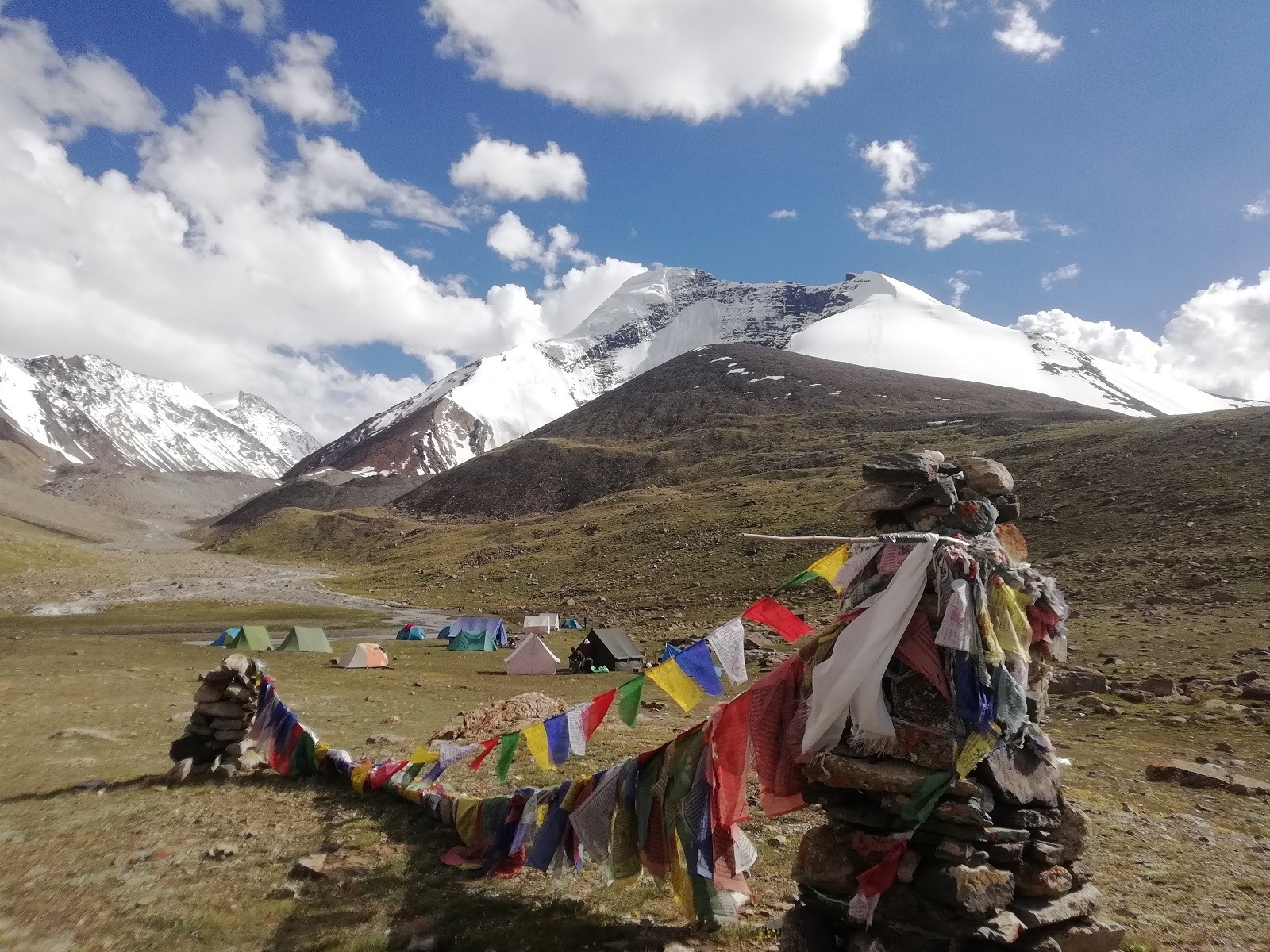 The Kang Yatse II 6240m or Kang Yatze located at the East end of the Markha valley region of Ladakh just above Nimaling plains.. 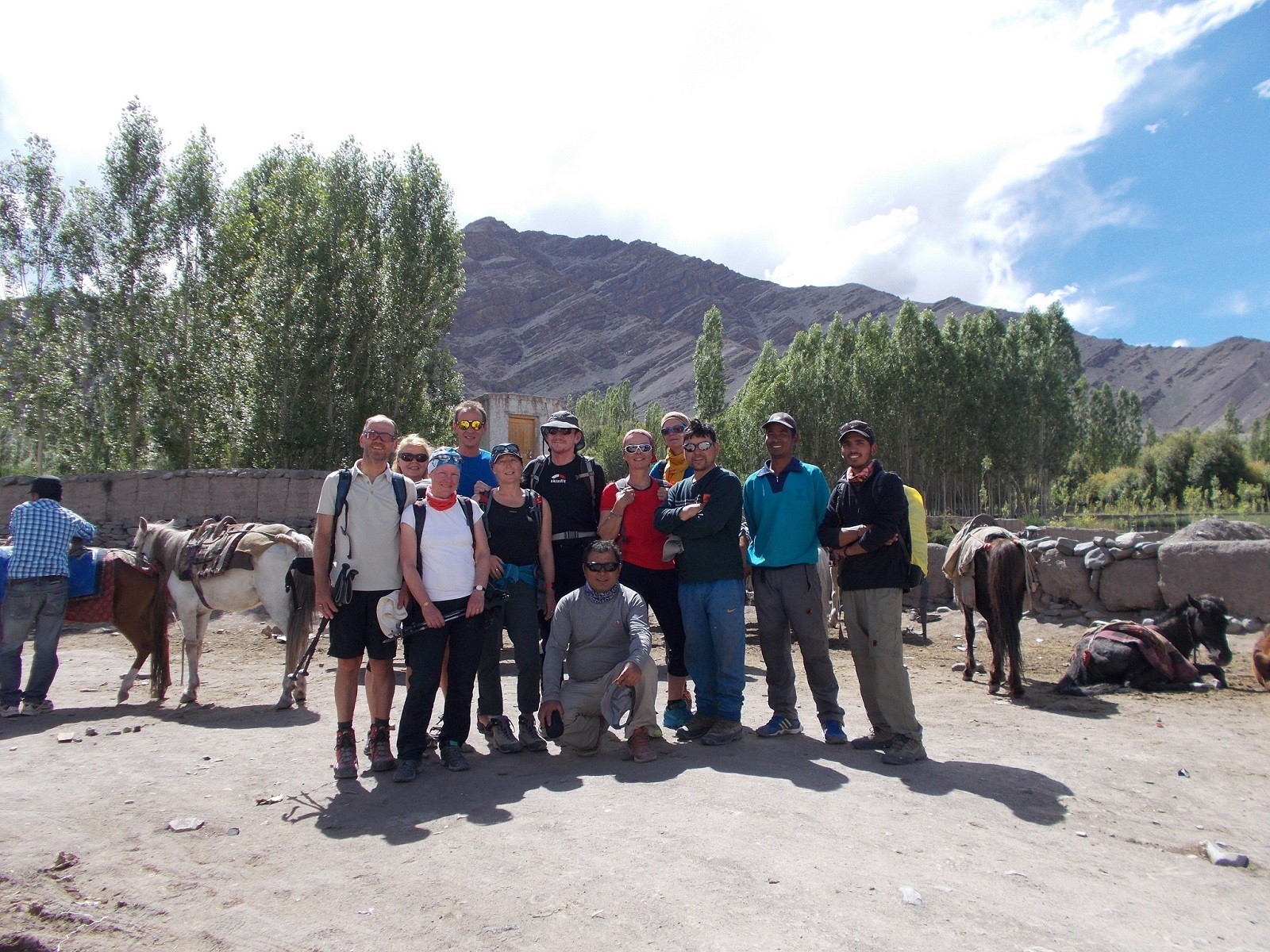 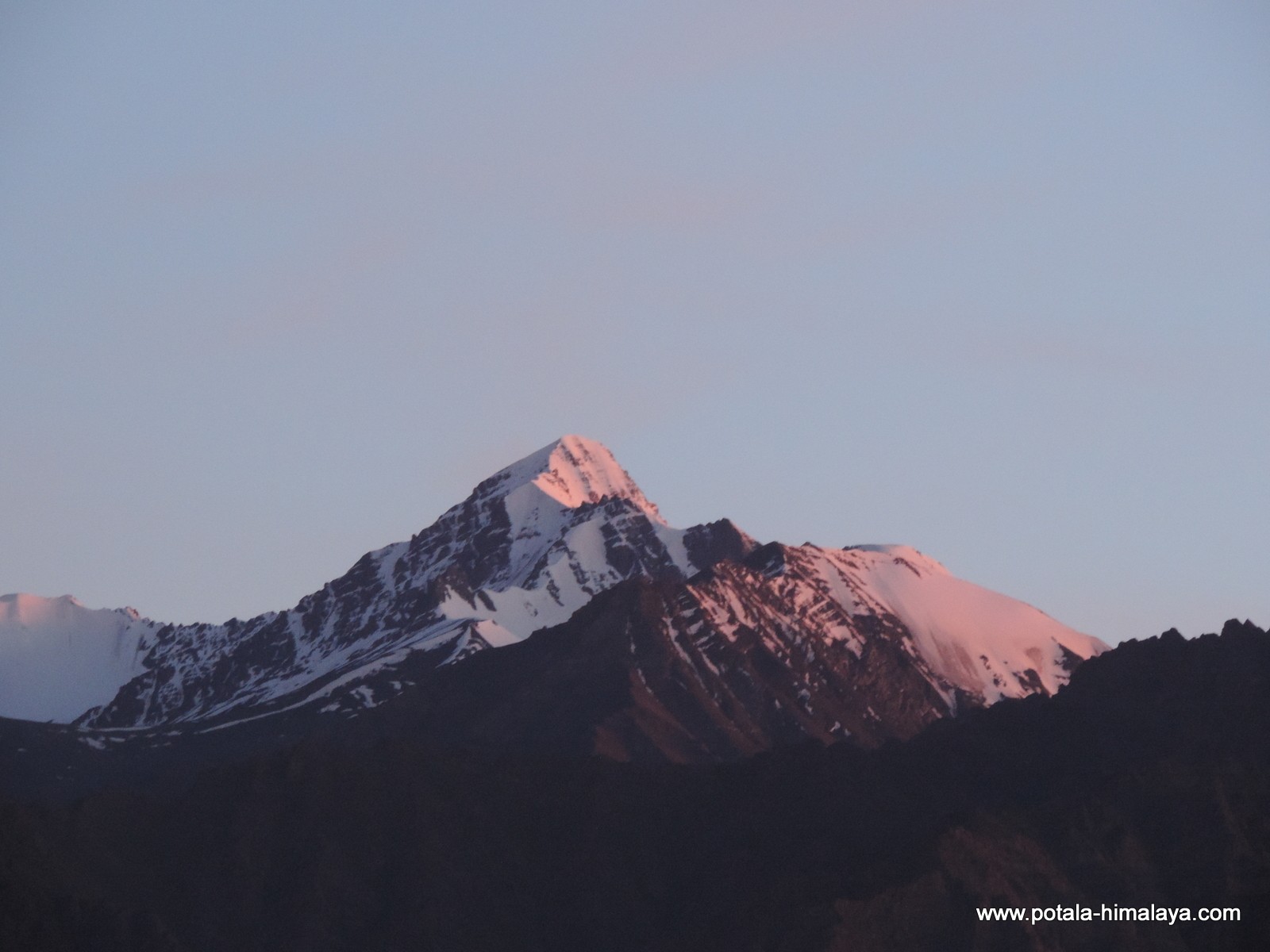 The magnificent Stok Kangri 6153 meters situated on the southern skyline of Leh. Widely seen from Leh and nearby is an ideal peak.. 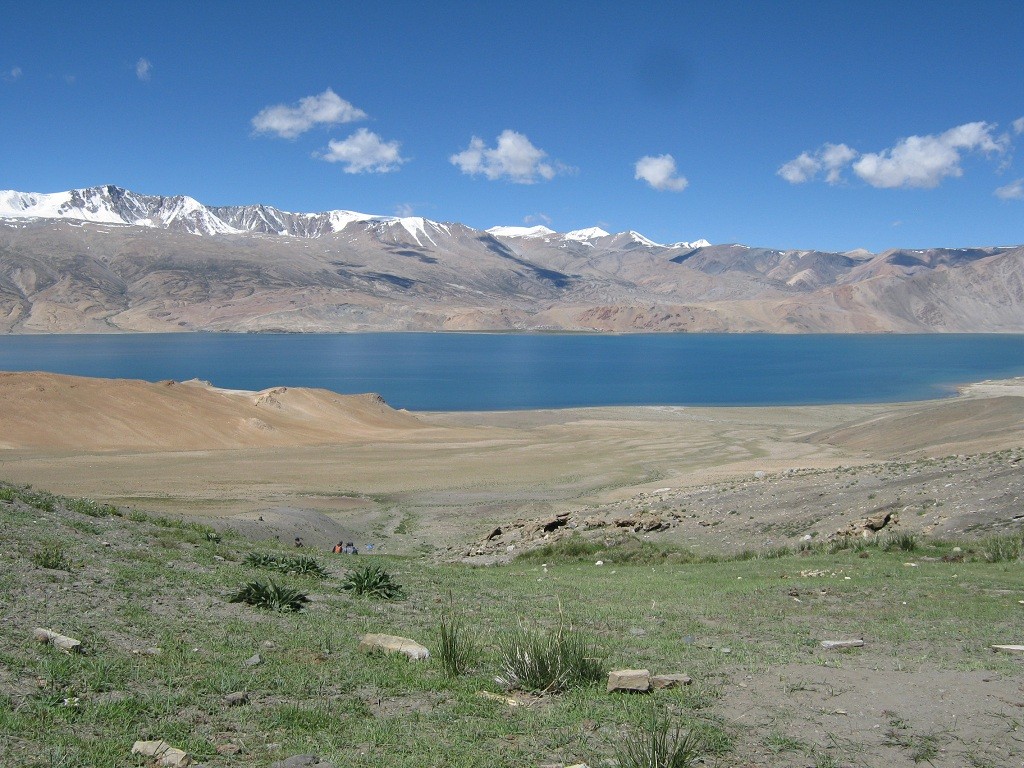 Located at the western shore of turquoise Lake Tso Moriri, Mentok Kangri is an exciting new trekking and climbing holiday for those..