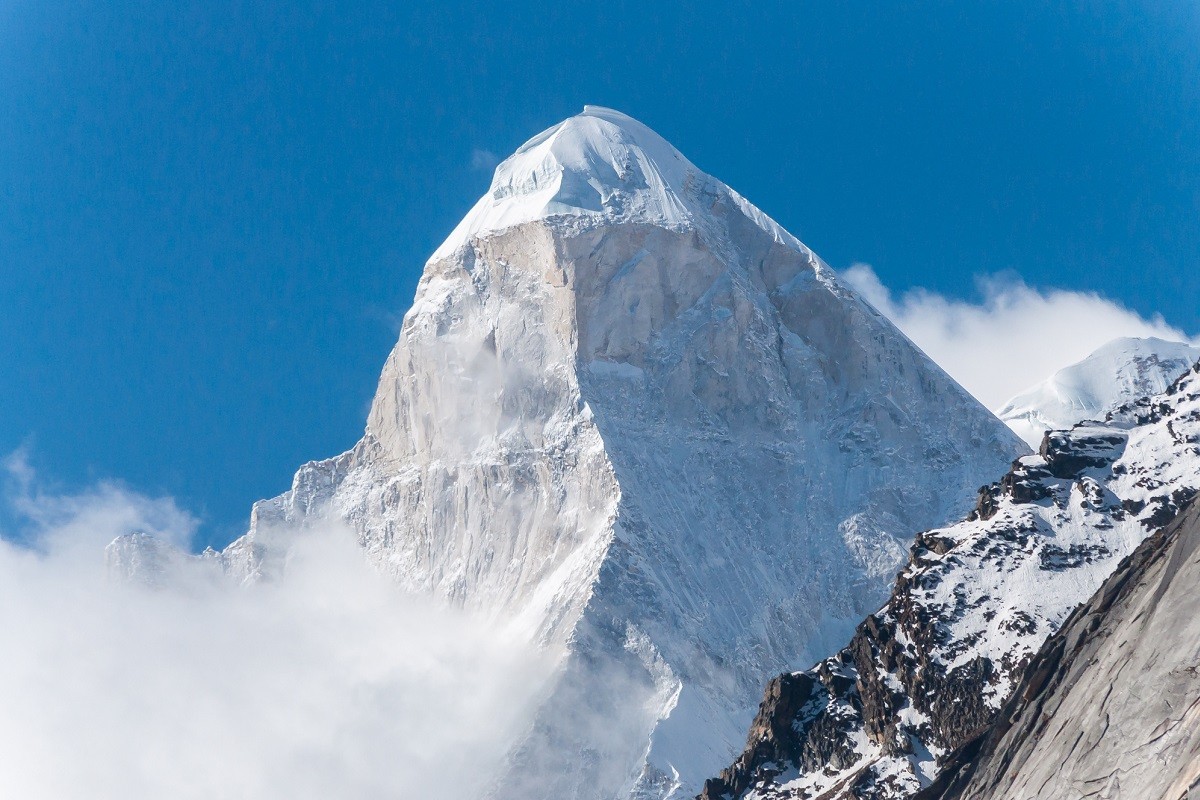 Starting from Delhi or Rishikesh we drive to Gangotri - the most scenic Dham (pilgrimage site) route in the Garhwal Himalayas.. 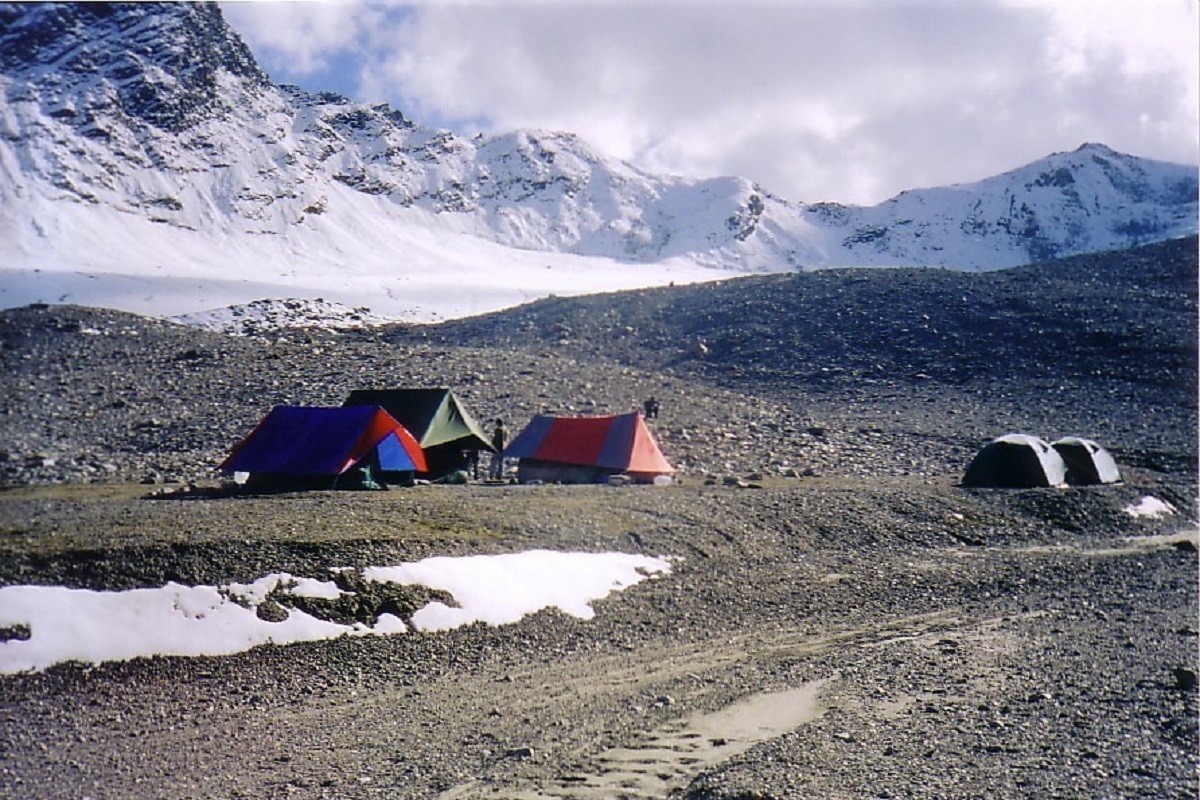 This trek will take us from Mussoorie to Netwar / Sankri a full day drive. Setting off from Sankri on our 8 days trekking tour we cross.. 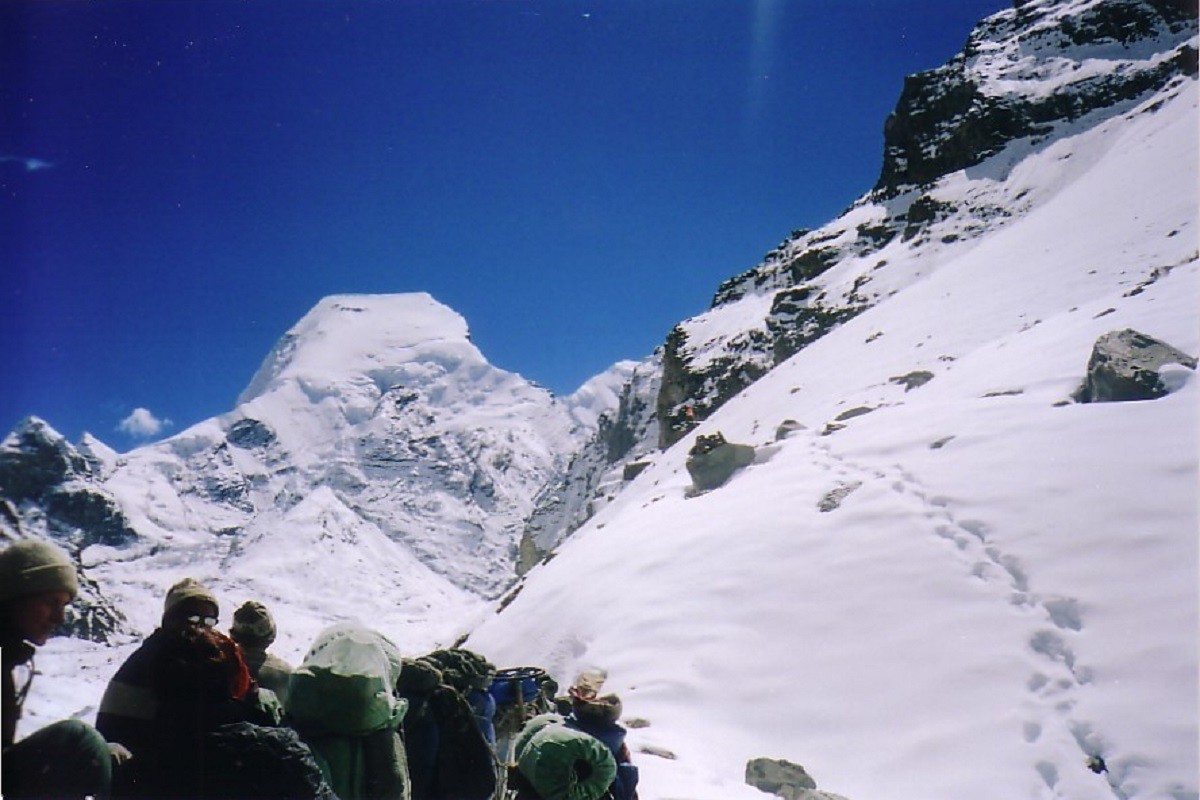 High Altitude & Extreme Himalayan Trek, Source of Ganges, Shivling base camp. Starting from Delhi or Rishikesh we drive to.. 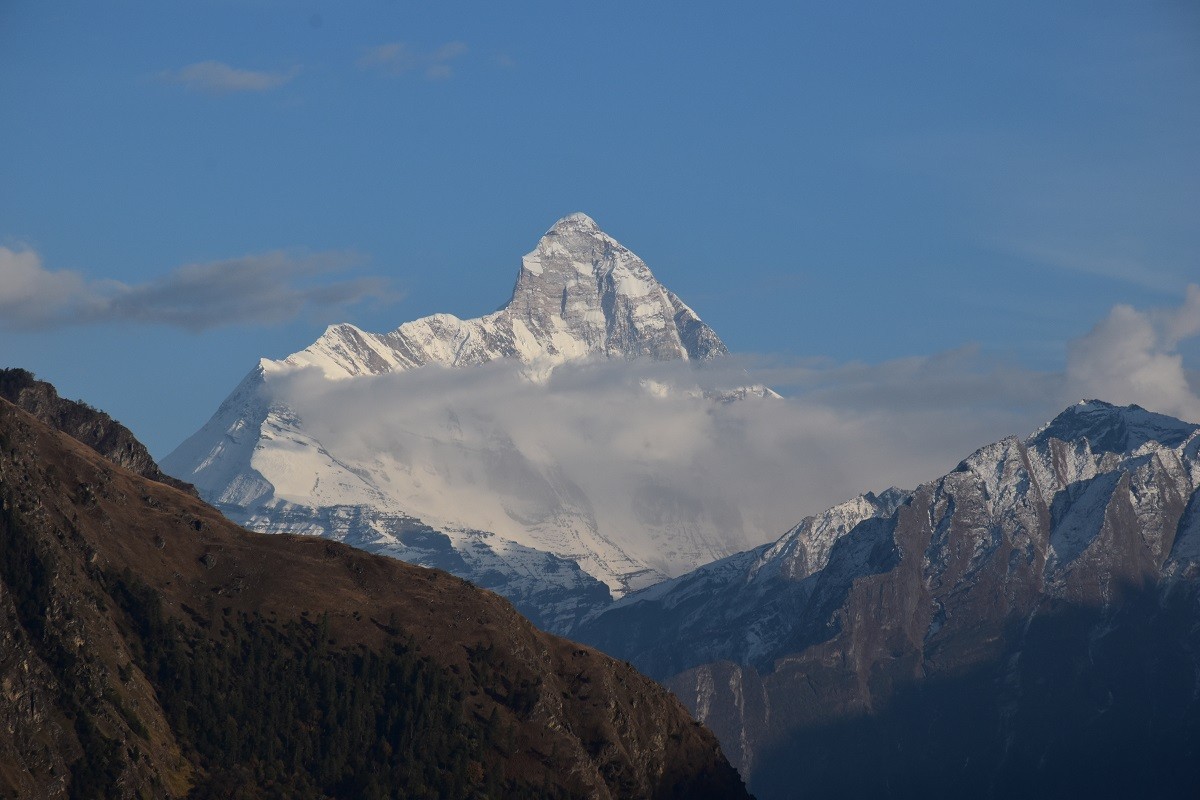 Nanda Devi is the second highest mountain in India, and the highest located entirely within the country and is located in.. 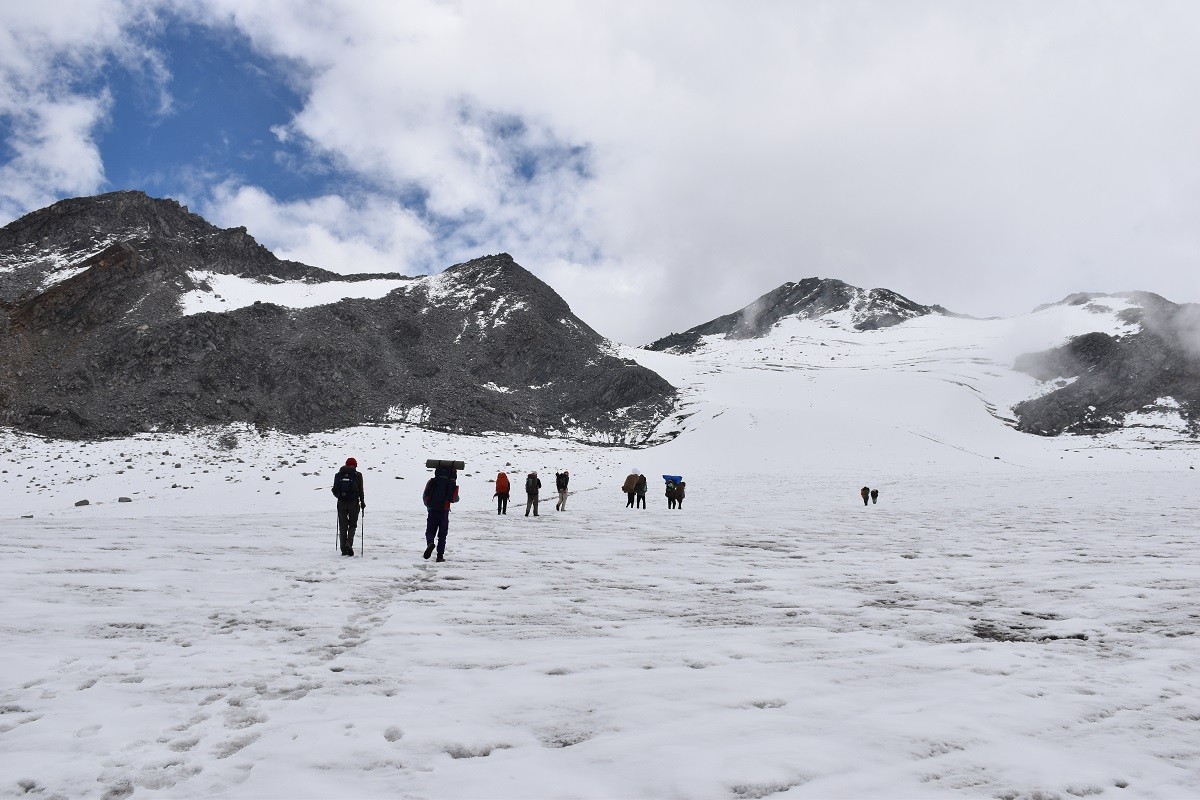